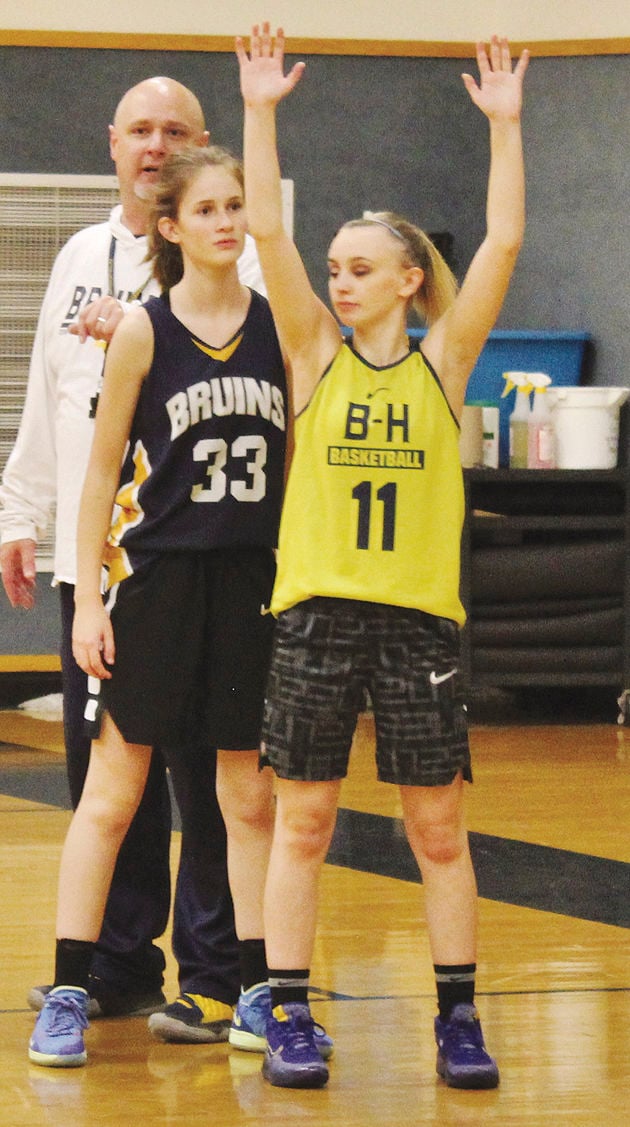 The Lady Bruins bring an impressive 10-3 non-league record into tonight’s contest against Cascade Christian in Medford. 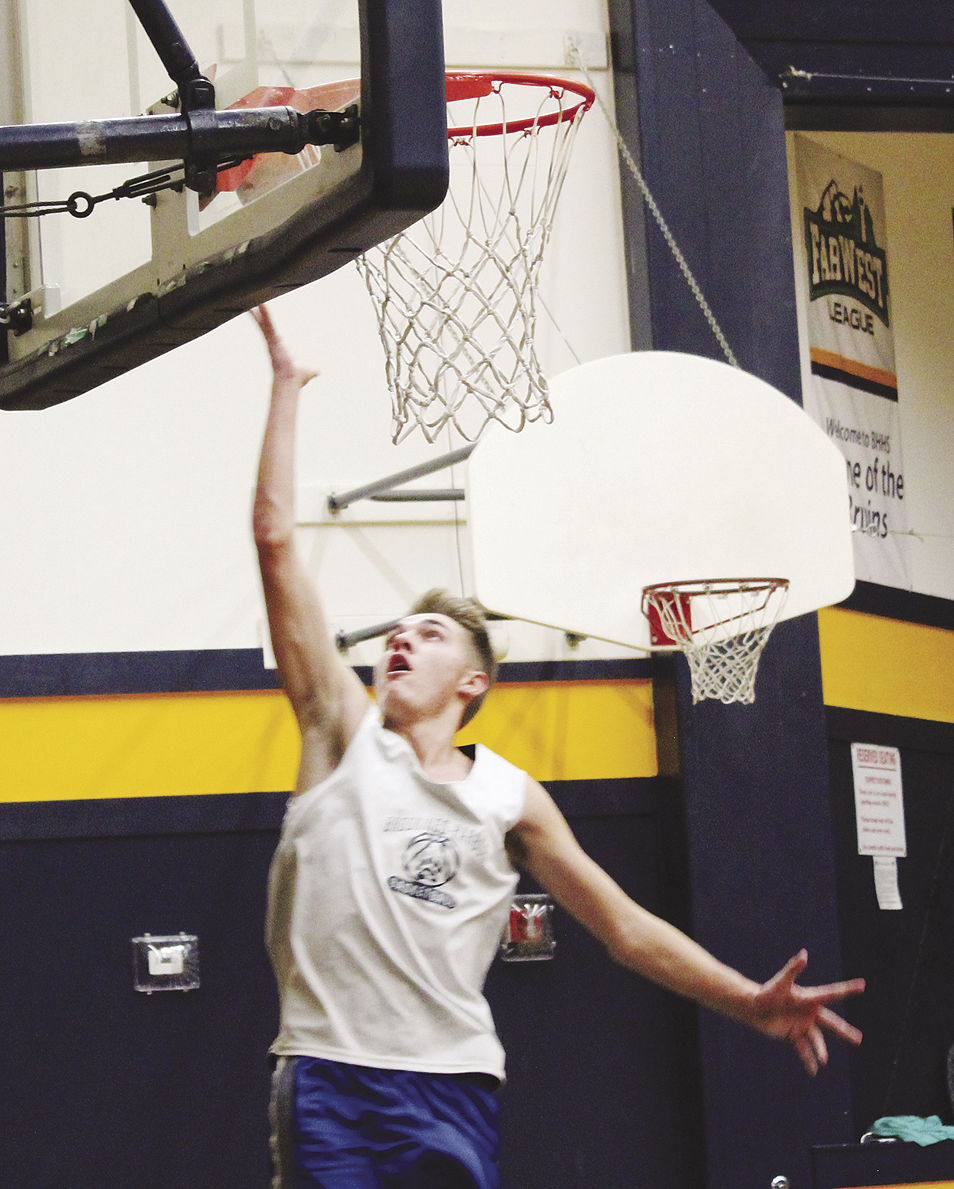 The Brookings-Harbor High School boys’ basketball team hopes to bring some muscle into this evening’s game against No. 7-ranked Cascade Christian of Medford.

The Lady Bruins bring an impressive 10-3 non-league record into tonight’s contest against Cascade Christian in Medford.

The Brookings-Harbor High School boys’ basketball team hopes to bring some muscle into this evening’s game against No. 7-ranked Cascade Christian of Medford.

The Brookings-Harbor High School boys’ and girls’ basketball teams both travel to Medford on Friday to open league play against Cascade Christian.

Chris Schofield heads up the program for the Lady Bruins, who boast a 10-3 preseason record and are coming off a four-game winning streak after a 49-34 victory over Lost River last Tuesday.

Going into 3A-5 Far West Conference play, the Bruins are No. 4 in the state, according to the Oregon Sports Schools Association’s (OSAA) latest rankings, behind defending champions Clatskanie (10-1), league rival Sutherlin (12-1) and Burns (10-3).

In earlier comments to The Pilot, Schofield said his team would rely on “fast tempo and good shot selection play.” He expected the Lady Bruins “will be really good on the perimeter, with multiple players who can score.”

Game time Friday is 7 p.m. at Medford’s Cascade Christian, which touts a 10-2 record.

The game may well have playoff implications right out of the gate. The Challengers, led by coach Brian Morse, have just two losses - against Santiam Christian (42-54), and Dayton (26-45).

The OSAA has Cascade Christian ranked No. 7 in the state.

Jess Beamon’s boys’ team has a 6-8 record and comes into Friday’s contest after a narrow 56-60 non-league loss to Lost River.

That should prove encouraging to the young team, which lost four seniors to graduation and enters regular-season play with just two returning starters.

Beamon said Brookings-Harbor hopes to overcome that experience gap by utilizing the team’s athleticism in an effort to control the clock while looking for scoring opportunities along the way.

Brookings is ranked No. 23 statewide by the OSAA.

Cascade Christian (10-2) is in the state’s top 10, at No. 7, so the Medford team should prove to be stiff competition for the Blue and Gold playing on their home court.

(Randy Robbins has covered Curry County prep sports on radio and in print for over 20 years. The Pilot will feature Friday-night Brookings boys’ and girls’ basketball in online recaps after the games at www.currypilot.com.)

Coast Guard Auxiliary who are they?

Boy Scouts of America file for bankruptcy; local councils not affected by announcement

Coast Guard Auxiliary who are they?

Boy Scouts of America file for bankruptcy; local councils not affected by announcement

Sorry, there are no recent results for popular articles.