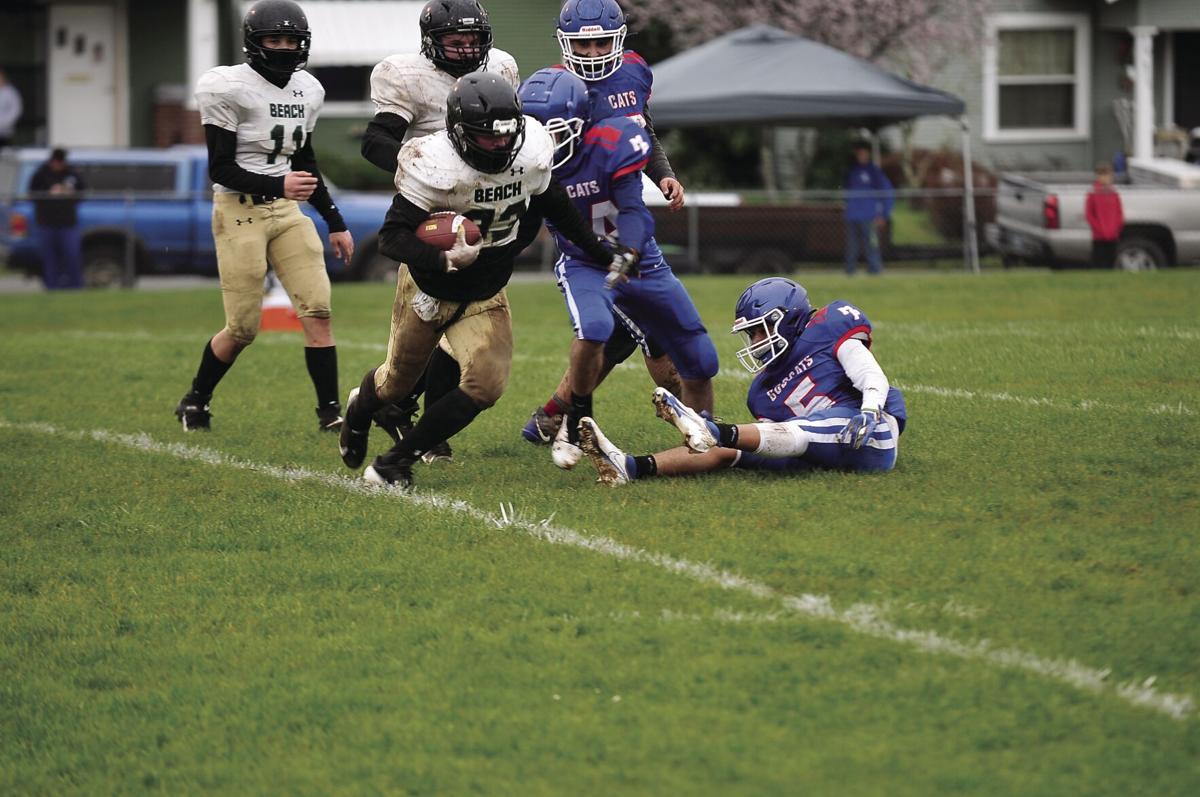 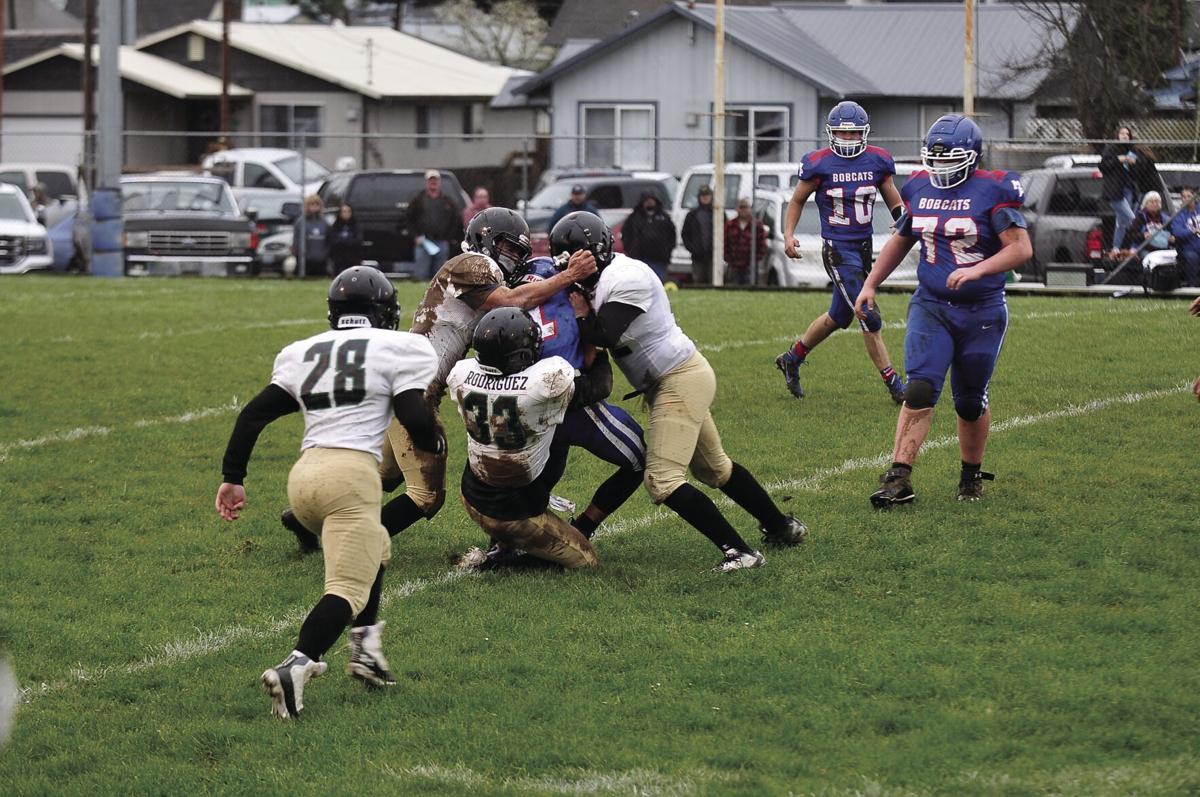 The Bruins fell to Cascade Christian 40-8 in Medford.

The Panthers, playing their initial game in the eight-man format, fell to Myrtle Point 32-16.

The Bruins fell behind 34-0 before they got their lone score, on a 34-yard pass from Logan Holler to Jo’moria Beasley.

The Bruins are on the road again Friday night with a game at Sutherlin before hosting St. Mary’s next Friday in their home opener.

Gold Beach battled the Bobcats for most of the game, coming up with numerous stops on defense but not getting enough offense to come out with the victory.

The Panthers did get a couple of big offensive plays, including one dynamic run early in the second quarter by Josh Rodriguez.

After Gold Beach stopped a Myrtle Point drive deep in their own territory, Rodriguez rambled nearly 90 yards to set up his own short touchdown run a play later.

Landyn Miller added the conversion run to tie the score at eight.

The momentum was short-lived, though, as Myrtle Point’s Troy Warner returned the following kickoff 75 yards for a touchdown.

Quarterback Trenton Storns heaved a ball to Miller, who pulled in a ball between two defenders and then scurried to the end zone for a 30-yard score.

The Panthers get another shot at a victory Friday when they visit Yoncalla. Next Friday, the Panthers play their home opener against Glendale.