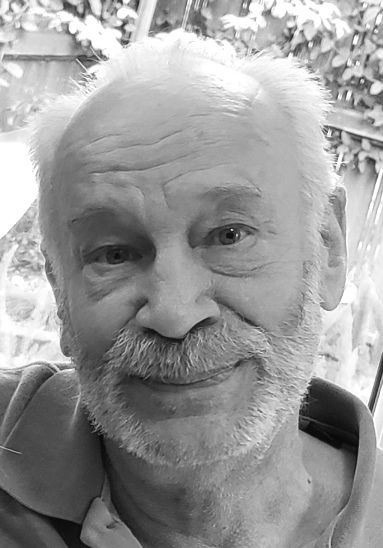 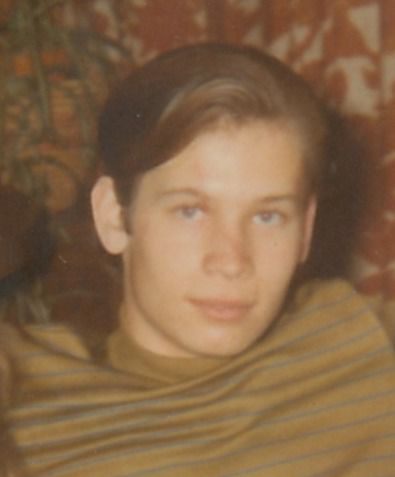 Mark is survived by his mother, Coral Getty of Citrus Heights, CA; his brother, Greg Getty of Berkeley, CA; his sister, Erin Albert of Albany, CA; his daughter, Samantha Getty of Brookings; his son, Chris Jones of Folsom, CA; and grandchildren, Araya Bateman, Tatum Daniels-Getty and Dakota Daniels-Getty of Brookings; his ex-wife Vicki Jones of O’Brien, OR and her daughter, Michelle Ramsey of Loomis, CA; his ex-wife, Marla Morrow, and her children, Cara Watling and Corley Watling of Kerby, OR. Mark is predeceased by his father, Richard Getty, of Loomis, CA; and brother, Brad Getty of Auburn, CA.

Mark was the proprietor of Getty’s Auto, Boat & Upholstery in Brookings-Harbor since 1975 when he left the California heat for the Oregon coast. A master craftsman, Mark was known for his attention to detail and his artistry with leather. His clients included local fishermen and the U.S. Coast Guard. Mark would delight his daughter, and later, grandchildren by turning upholstery scraps into fantastic costumes for make-believe. He could be seen around town riding his homemade electric bike. Mark enjoyed his daily soak in the hot tub, the beauty of the Chetco River, and delving into the mystery of humankind’s origins.

Born May 21, 1952 in Sacramento, CA, Mark attended Del Oro High School in Loomis, CA and received an Associate of Arts in Forestry at Sierra College. As a youth obsessed with sports cars, Mark started restoring them, teaching himself how to sew panels and seats, thus learning the trade that would carry him through his days.

Mark will be remembered for his ingenuity, creative energy and generosity of spirit.

Friends are invited to post memories and stories to rememberingmarkgetty@albertnet.us

Memorial date and details to be announced.

What is your biggest concern this week?