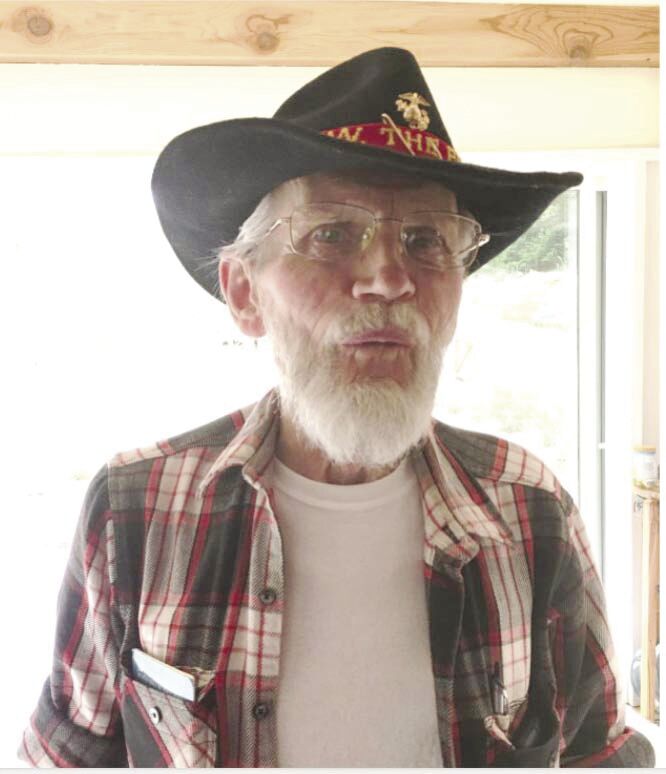 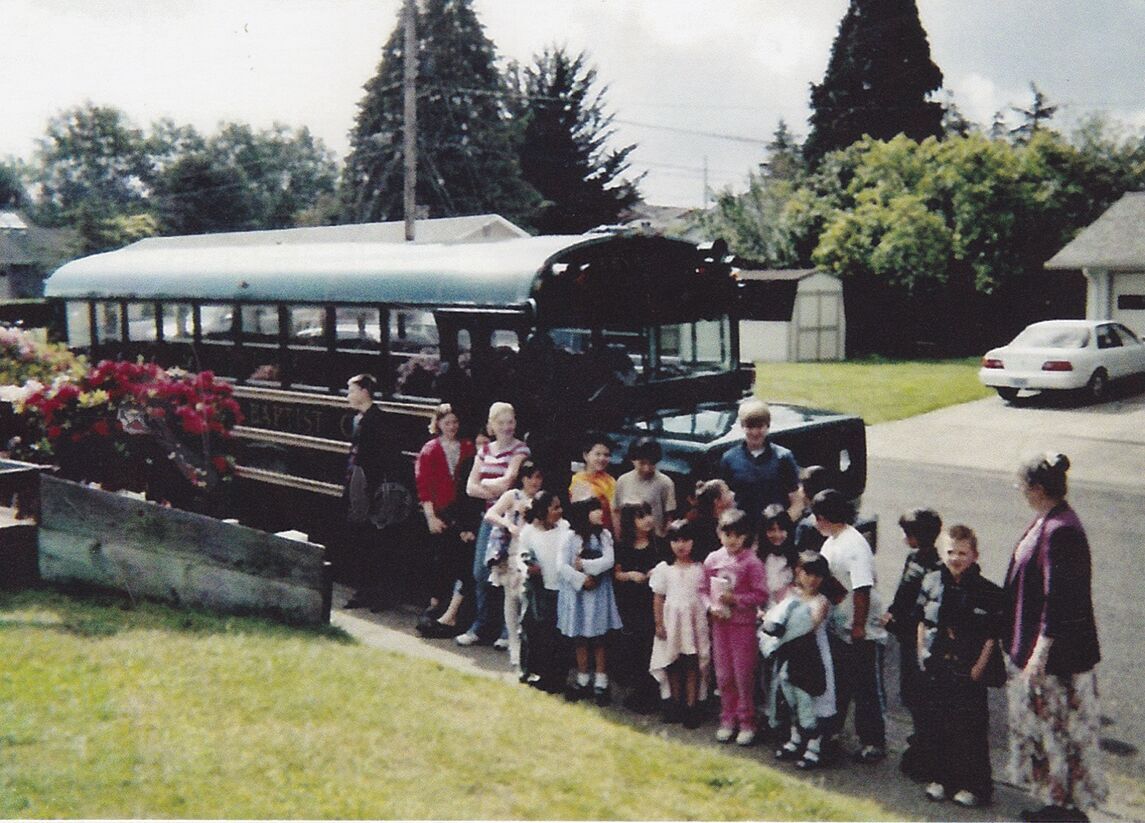 On Saturday, February 13, 2021, at 5:00 a.m. David Allen Boice left this world to meet with his wife Shiela and their Lord in Heaven. Shiela preceded him in death on March 12, 2018. Dave was 83 years and 9 months old when he passed into Heaven at his North Bend home. He was happy to be going to a better place.

David was born May 1, 1937, to Marjorie LuElla Carmack Boice and Fred Guerin Boice while they were driving the Roosevelt Highway (Hwy 101) from Langlois to the Bandon Hospital in a borrowed 1937 Chrysler. David was born at Four Mile, Oregon in front of a service station owned by Dewey Keeler. (Now West Coast Game Park.) David’s life-long nick-name became ‘Dewey’ that day - as applied by David’s father’s five Boice brothers and 6 Boice sisters, who are the children of Judge Allen H. Boice and Carrie Guerin Boice of Langlois, Oregon.

David attended school in Langlois except for his junior year which was spent in Roseburg where he lived for a time with his Aunt Hilda (Boice) and Uncle Don Auer. Returning to Langlois, he began his senior year but decided to enlist in the United States Marine Corp in 1955. In March of 1956, he was assigned to “B” Company 1 BN. 2 INF. TR. Regt., in Camp Pendleton, CA. He received Combat Training and was awarded the Rifle Expert Badge.

The Marines sent David to school for three months in Tennessee and 6 months in Florida. He was then stationed at Iwakuni, Japan, in the Air Wing Overhaul Squadron where he worked as a fully trained Metal Smith on Jet and Prop AD Sky Raiders. Dave’s last six months of service in the Marines was as Sgt. of the Guard at El Toro Marine Air Base in California, now a closed base. He was proud to be a Marine and appreciated the teachings of the service at age eighteen!

When David returned home from military service in 1960, he lived on Langlois Mountain with his brother-in-law and sister, Hal and Patti Strain. Later they all moved to Coquille where Dave worked for Johnson Truck Service in 1961 loading plywood into railroad boxcars at Johnson Reload for two years. Dave drove truck for Johnson Truck Service until it was bought out by West Coast Truck Lines. In those days, he hauled plywood from Gold Beach Plywood to Johnson Reload where it was loaded into railroad cars and sent east from Coquille. (Johnson Truck Service migrated from Tillamook, Oregon to Coquille in the late 1950s.) Dave finished his accident-free driving career with 81/2 years at Stalcup and 18 years at Knutson trucking firms. But Dave wasn’t done driving yet! Next was the church bus runs of thirty years delivering children to Bay Area Bible Baptist Church and safely home.

On June 24, 1962, Dave married Shiela Carolyn James. They purchased a home in Coos Bay’s Englewood District and later moved to Oak Street in North Bend where they lived many years. They were saved by the Lord Jesus in 1980; giving their lives to the Lord and attending the Bay Area Bible Baptist Church in North Bend. Dave and Shiela weren’t blessed with children, but found God gave them a heart to love the kids of their city and bring them to church. Together, they went out in the church bus weekly and picked up children in the areas of Charleston, Empire, and North Bend, taking them to church and delivering them safely home each Sunday. Shiela always rode with Dave and attended to the smaller children and maintained order in the bus. They met and visited with many parents who were pleased to have a safe way for their children to attend church. Dave and Shiela also contacted other families, making visits to homes to encourage bus route families to attend church with their kids. Countless children have learned of God’s love and asked Jesus to save them from their sins because of the effort of this couple married for over 55 years.

Dave was preceded in death by his nephew Daniel Maury Strain (Debi) on June 16, 2015, and by his brother-in-law Hal Edward Strain on May 7, 2017. We are sad that the youngest children will not have the benefit of Uncle Dave’s prayers at family gatherings.

The services will be held at the Bay Area Bible Baptist Church (14 and Oak Street in North Bend) on Sunday, February 28, 2021, at 6:00 p.m. However, because of the large number of Boice/Strain family members, the services will be offered via Livestream with personal health concerns in mind. The church services are streamed weekly on Facebook and YouTube and Dave’s home-going service will also be available Livestream at www.babbc. com. It is by your personal choice to be welcomed in person or to attend by viewing Dave’s services online.

The family requests that donations in memory of David Allen Boice may be made to the Bay Area Bible Baptist Church and mailed to P.O. Box 75, North Bend, OR. 97459. Flower arrangements in Dave’s honor can be sent to the church directly at 2590 14th St. North Bend, OR. 97459. Thank you for coming to this special service and for prayers for the family.