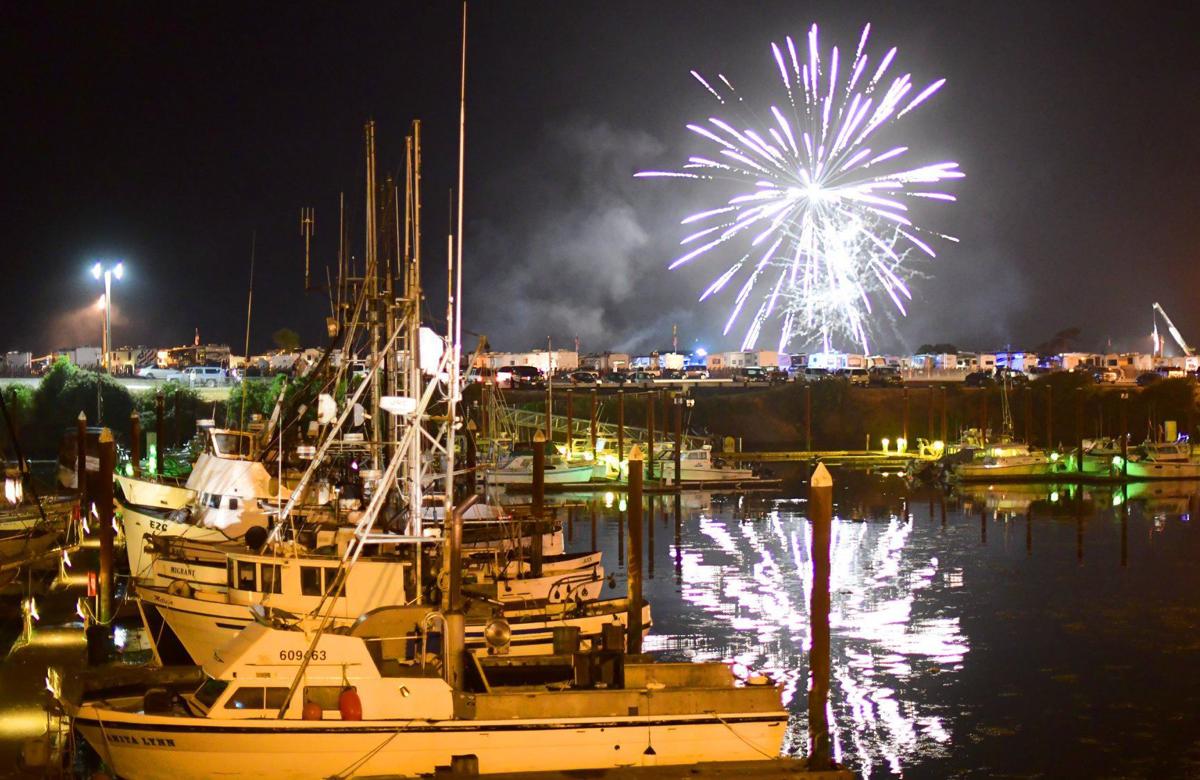 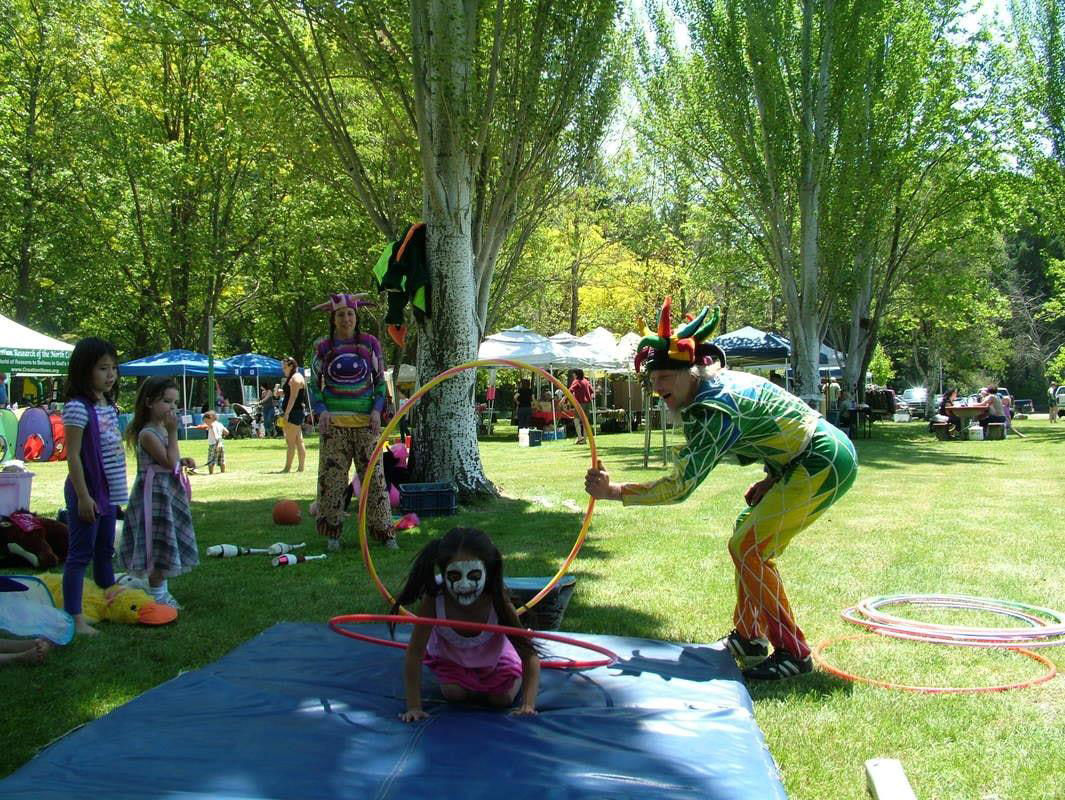 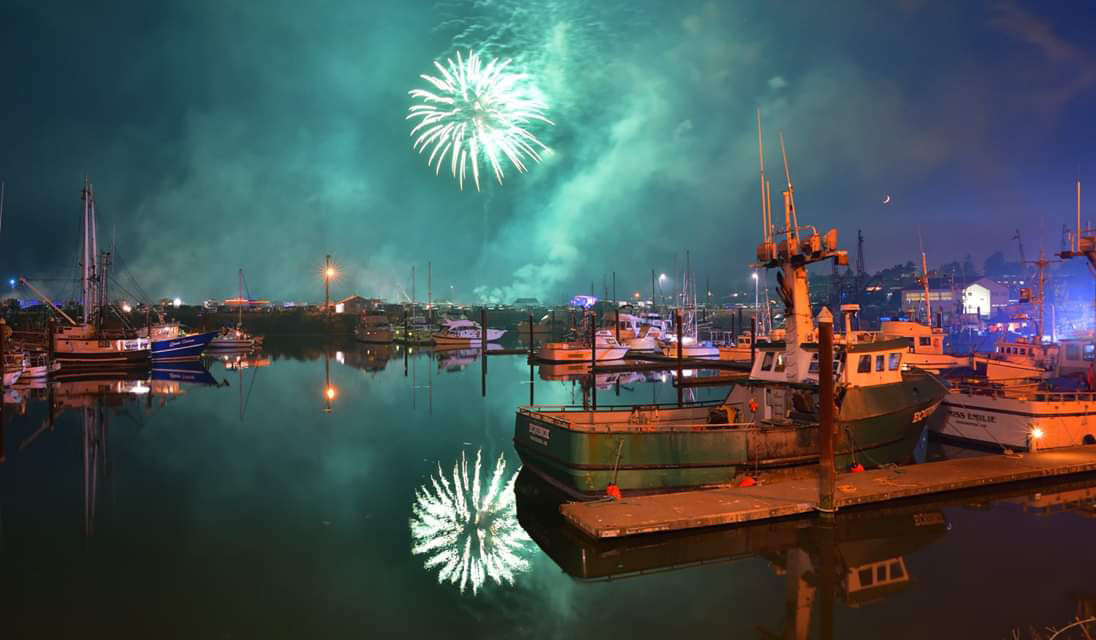 Fireworks for the festival cost around $20,000.

Fireworks for the festival cost around $20,000.

Plans for this year’s Fourth of July fireworks display and celebration at the Port of Brookings Harbor are at a crossroads, with the popular celebration’s future uncertain.

The coordinator for the event, Barbara Ciaramella, announced in a letter to the editor in today’s issue of The Pilot that the event’s core group of 15 volunteers could no longer handle the Fourth of July event.

“It was fabulous,” she said. “I’m so disappointed not being able to do it again.

“We’ve done it for three years, but last year was the first time it was a day-long event.” The first two years, the event covered just the fireworks, which ran about $20,000 annually. Last year’s free event cost $30,000.

On the day of the event, 45 additional volunteers covered other necessities such as security, parking and transportation shuttles.

“Approximately 5,000 people attended last year,” Ciaramella said. “We had no problems at the event. Everyone was so polite and good. We didn’t even have to hand out a Band-Aid.”

Not only did the group put on the event, the volunteers also held fundraisers to help pay for it.

Two seafood fests each raised $5,000. Sponsorships from Lucky 7 Casino and the City of Brookings brought in $5,000 each. Several $1,000 donors and other fundraising events filled out the budget.

Year-long fundraising for the event is a big issue. “Our group came to the conclusion that it was just too hard to raise all the funds - a $30,000 budget - and put on the event,” said Ciaramella.

“I run a business, and I can’t just leave it to raise funds for the event,” she said.

According to her letter to the editor, the group so far has met with the City of Brookings, the Port of Brookings Harbor and other event planners.

Other factors contributing to the group’s decision, she said, were the newspaper and radio station ownerships changing hands, management changes at the event’s largest donor, and key people who helped with the event now relocating from the area, retiring or simply having too much else to do.

Ciaramella said she hopes that another group, or the port or the City of Brookings, will assume responsibility for the event. “I’m willing to help with all the information,” she said.

“It’s a wonderful event, and it was so great to see families and kids enjoying the day.”