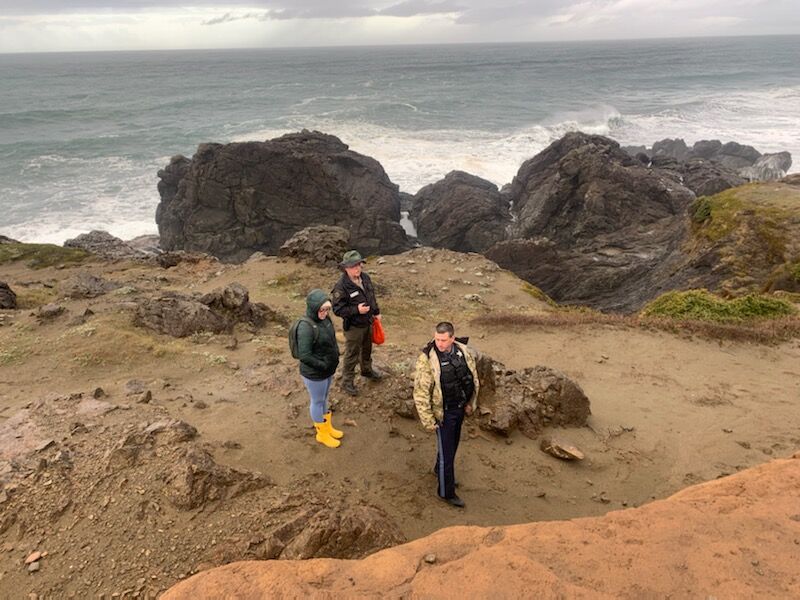 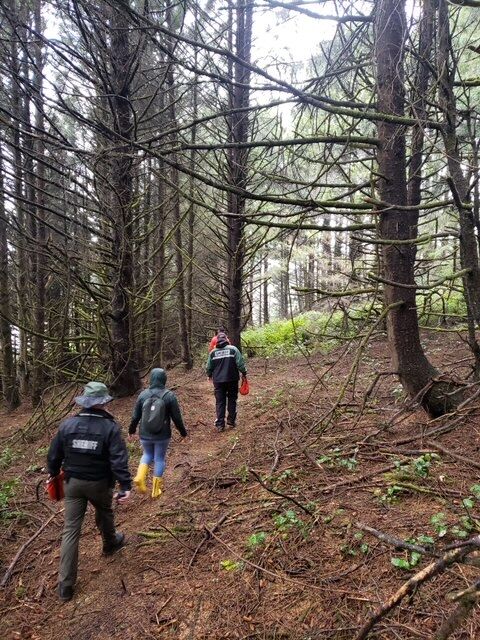 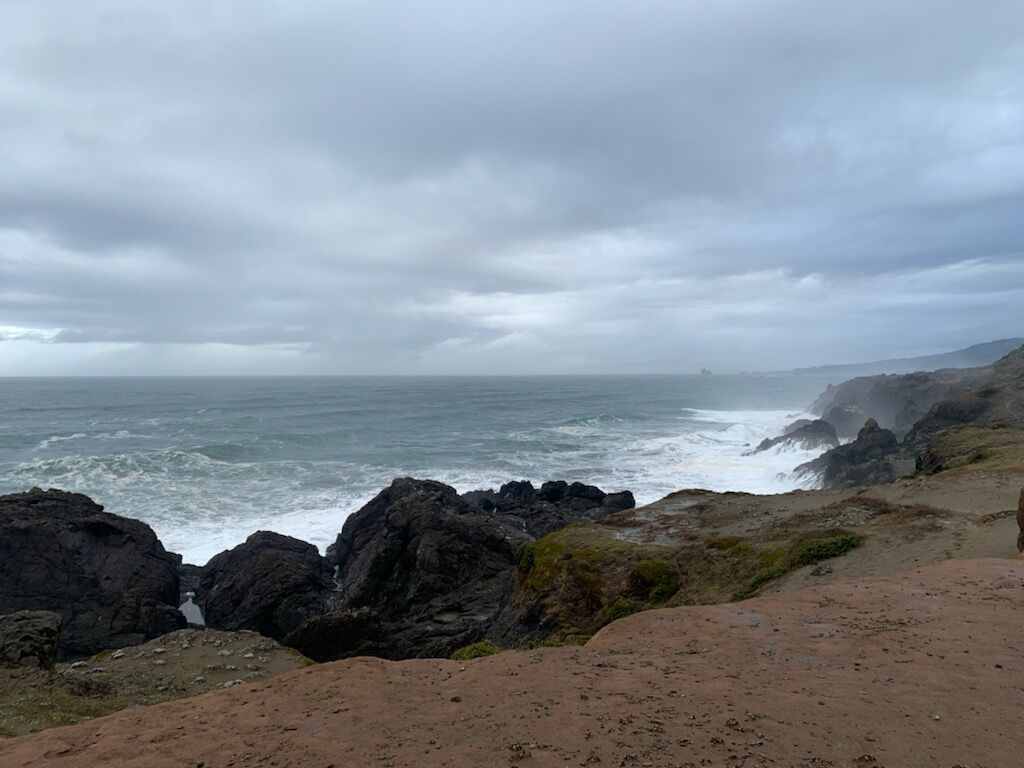 Friday March 19, 2021 at 8:30am, the Curry County Sheriff’s Dispatch received a 911 transfer call from the Brookings Police Department. The caller, twenty-four year old Kylee Miller of Meridian Idaho was reporting that she was stuck on a ledge near the ocean at Indian Sands waypoint.  Miller stated that she was not injured but did not think she could get off the ledge she was on.

Sheriff’s Deputies along with a Sheriff’s SAR member assisted by Oregon State Police responded to the parking lot of Indian Sands.  Dispatch had kept Miller on the phone until then and the call was forwarded to the responding deputies.  With available technology the responders were able to get the general location of Miller and hiked down to her.

Miller was not injured but had lost her sense of direction and needed help getting back to her vehicle.  Miller was guided back to the parking lot where no further assistance was needed.

Miller had a cell phone with her which was key to SAR being able to find her quickly, plus she stayed right where she was once she determined she needed help and made the 911 call.

Miller stated that she was alone, had never been there before and she had not told anybody where she was at or what she was doing.  Miller was given advice about being prepared by letting someone know where she was going to be and what her plans were in case she found herself in that situation again or got injured and had no way to communicate with others.

Over the past several years SAR has made several other rescues and some recoveries along the coast line in this area.  We preach preparedness and hope everyone safely enjoys our beautiful coast line.

Have you had the first dose/second dose of the COVID-19 vaccine?