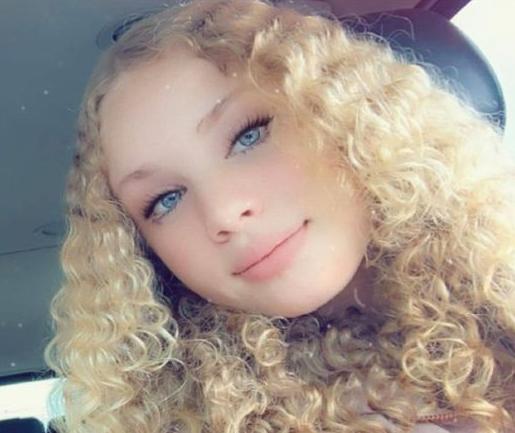 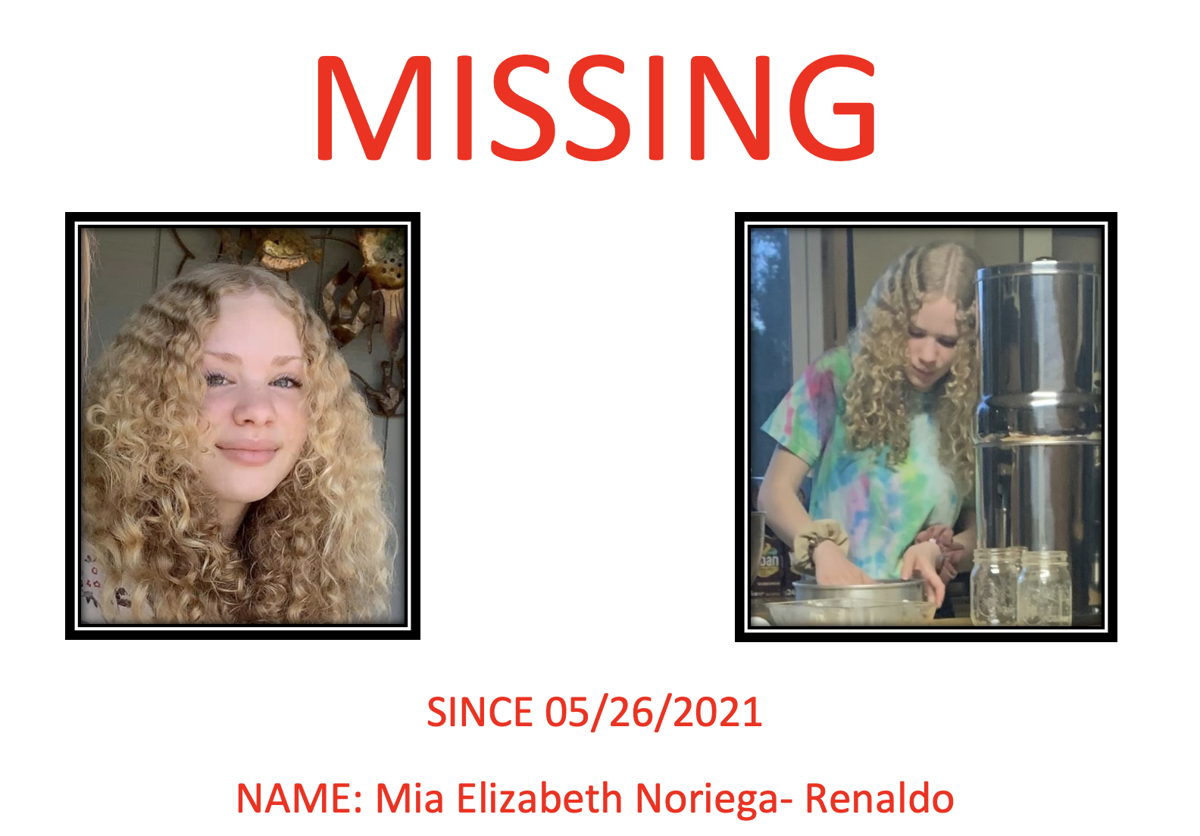 UPDATE: According to the Curry County Sheriff's Office, Mia Elizabeth Renaldo was located last night and returned to her family.

The Curry County Sheriff's Office is asking for assistance in finding a 14 year-old girl who has been missing since Tuesday.

Mia Elizabeth Noriega-Renaldo was discovered missing from her residence on Sitka Lane by her mother, Elizabeth Howell, sometime after 9:30 p.m. on May 25, according to a May 27 press release from the sheriff's office.

"[Noriega-Renaldo] took a large amount of personal property with her, so it appears she had planned on an extended absence," the release stated.

It is currently unknown where Noriega-Renaldo may have gone to, however, her biological father lives in Southern California, according to the report.

The sheriff's office has reached out to the father.

Noreiga-Renaldo has been listed in the state's missing person database. The Curry County Sheriff's office ask that the public be on the lookout for Noriega-Renaldo. If you or anyone you know has information concerning the whereabouts of Noriega-Renaldo, please contact the sheriff's office at (541)-247-3242 or (800) 543-8471

IF YOU SEE THE ABOVE LISTED JUVENILE OR HAVE ANY INFORMATION, PLEASE CONTACT:

What are your July 4th plans?