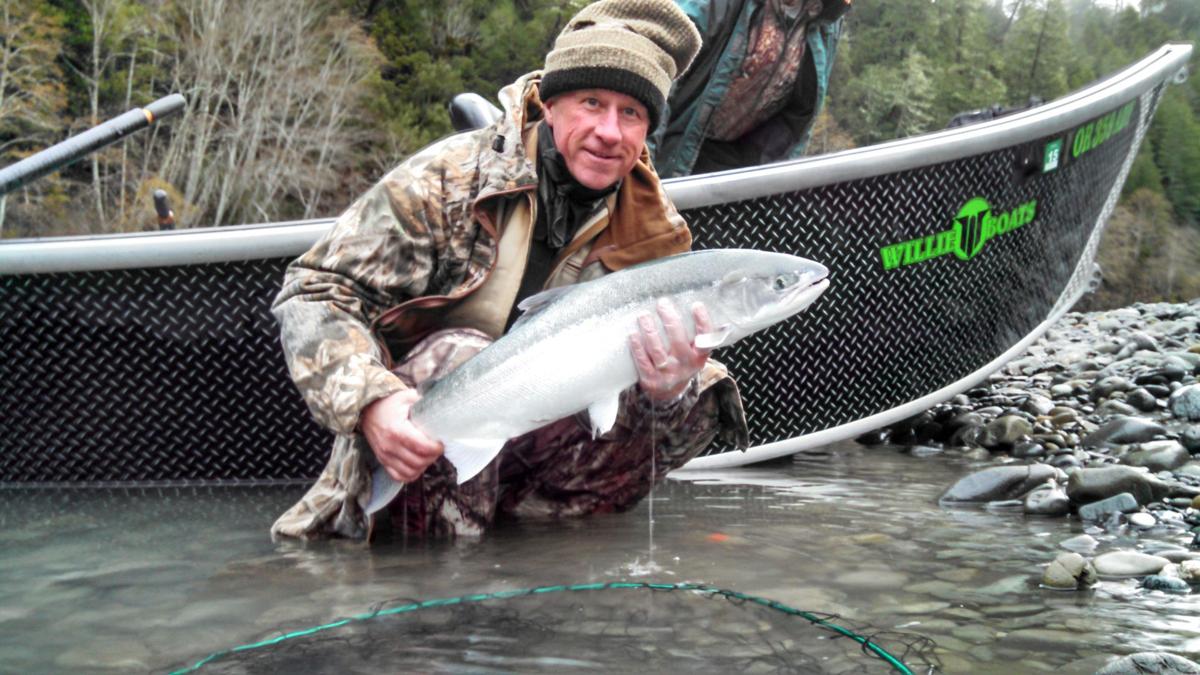 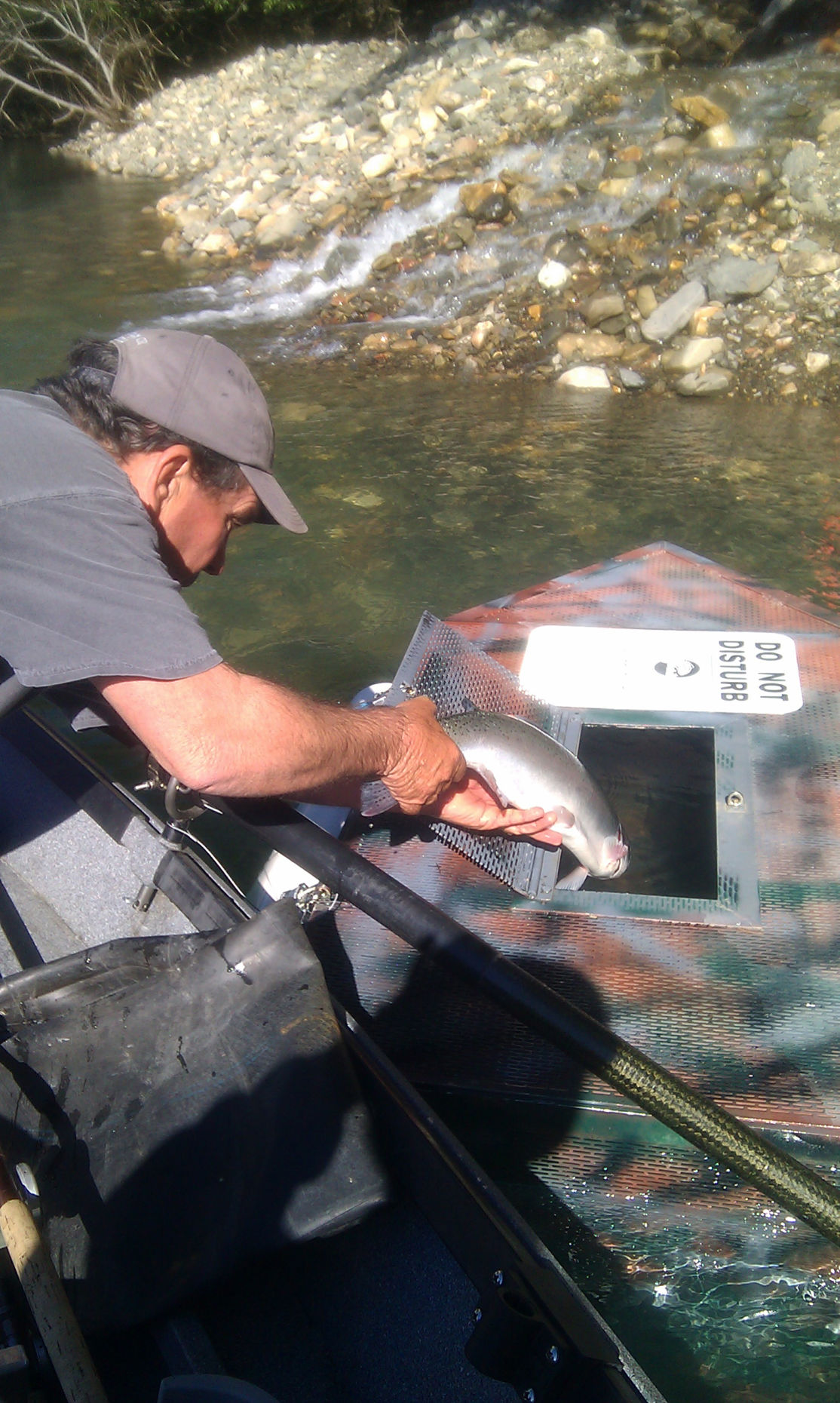 Update: The Chetco Chrome Challenge has been extended an additional two weeks due to high water. The new date for closing ceremonies will be Wednesday, Feb. 12 from 5 p.m. to 7 p.m. at the Chetco Brewing Company, located at 830 Railroad Street in Brookings.

The rally’s goal is to catch 100 steelhead for the Chetco River hatchery steelhead project.

Last year, nearly 50 people attended the event. And even more joined after fishing began for the bright silver, sea-run fish that can weigh as much as 20 pounds.

Participants pay a $20 fee to be entered into a raffle drawing and then receive a permit from the Oregon Department of Fish and Wildlife (ODFW) to collect, hold and transport any live steelhead they’ve caught.

Fish donated to the program do not count against the fisherman’s tag or daily limit, although an ODFW authorization permit is required to transport and hold live steelhead.

The fish caught are placed and held in tubes, fish pens and holding boxes located at popular fishing holes along the Chetco River.

Volunteers from Oregon South Coast Fishermen pick up the fish daily using their live tanks. Andrew Wells of ODFW comes by with a big tanker truck to transport them to the Elk River Hatchery north of Port Orford.

The hatchery will raise 50,000 steelhead to be released back into the Chetco River.

In addition to the raffle, with high-end prizes worth up to $300, each steelhead donated to the hatchery program provides even more chances to win. Those prizes include a charter fishing trip, two rod-and-reel combos, fishing tackle, and gift certificates to local businesses.

The Chetco Chrome Challenge in the Chetco River runs from Jan. 8 through Jan. 22. The closing event and raffle drawings will be held from 5-7:30 p.m. Jan. 22 at Chetco Brewing Co.

Fish guides and recreational sport fishers participate in the event.

The project is the brainchild of South Coast Fishermen president Dave Kuehn, who attended a similar event, while visiting his son in Blue Lake at the Mad River Brewery for a fishing contest held on the Mad River in northern California.

“Wow, I wondered if I could do something like that to help our brood stock?” Kuehn said. “When I saw the Mad River event, I said, ‘Let me try that just as a trial run for two weeks.’

“It was a big success. We got our hundred fish.

“For every fish you donate, you get an extra raffle ticket. It increases people’s chances to win the high-end prizes, but it also gets us fish for the program.

“There’s a lot of excitement for this. It’s fun trying to out-fish your buddy, but you’re donating for a good cause.”

Since 1975, the Oregon South Coast Fishermen have been using scientific evidence to promote habitat, hatcheries and the harvest of fish through education and community involvement.