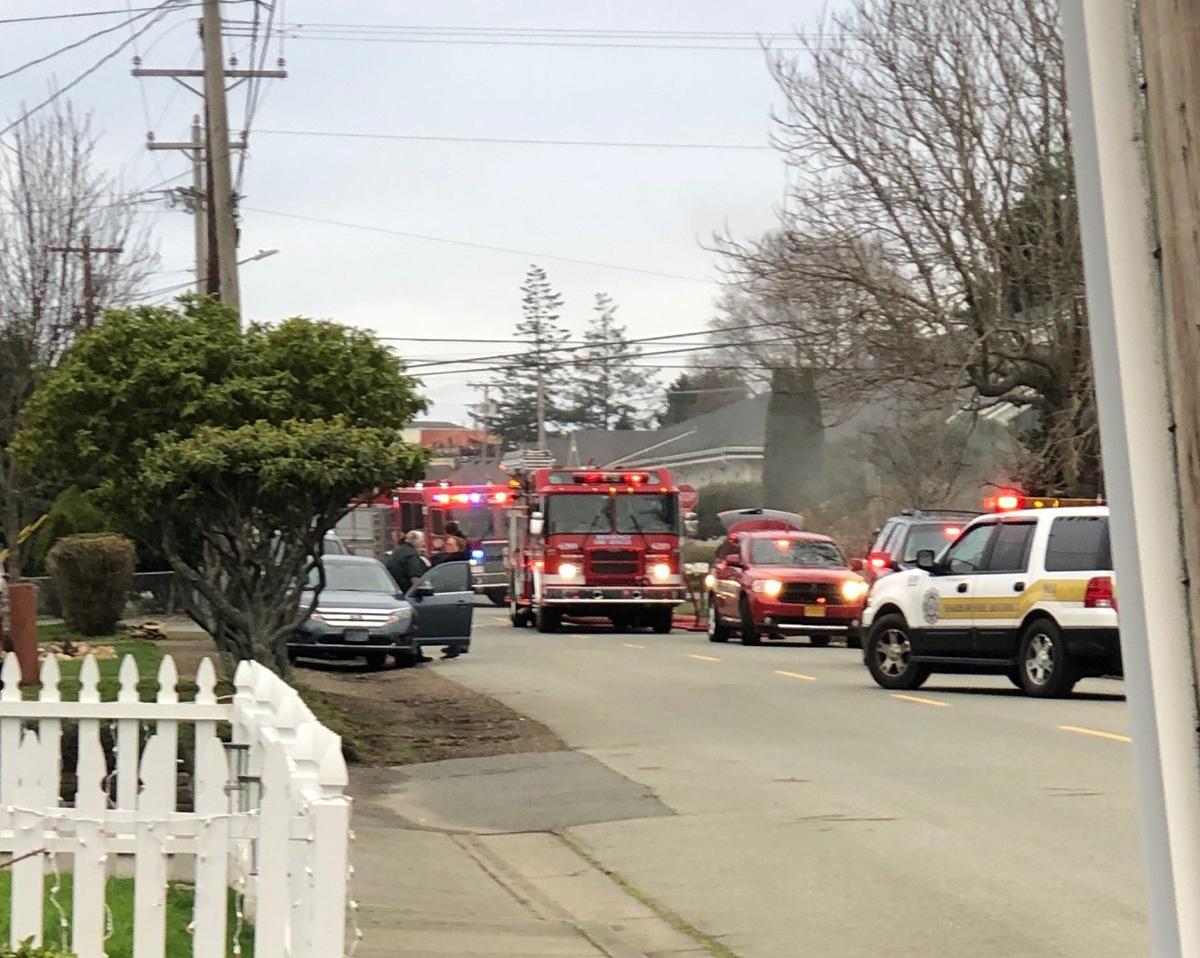 Brookings Fire & Rescue vehicles lined Railroad Street in front of the fire scene during the investigation. 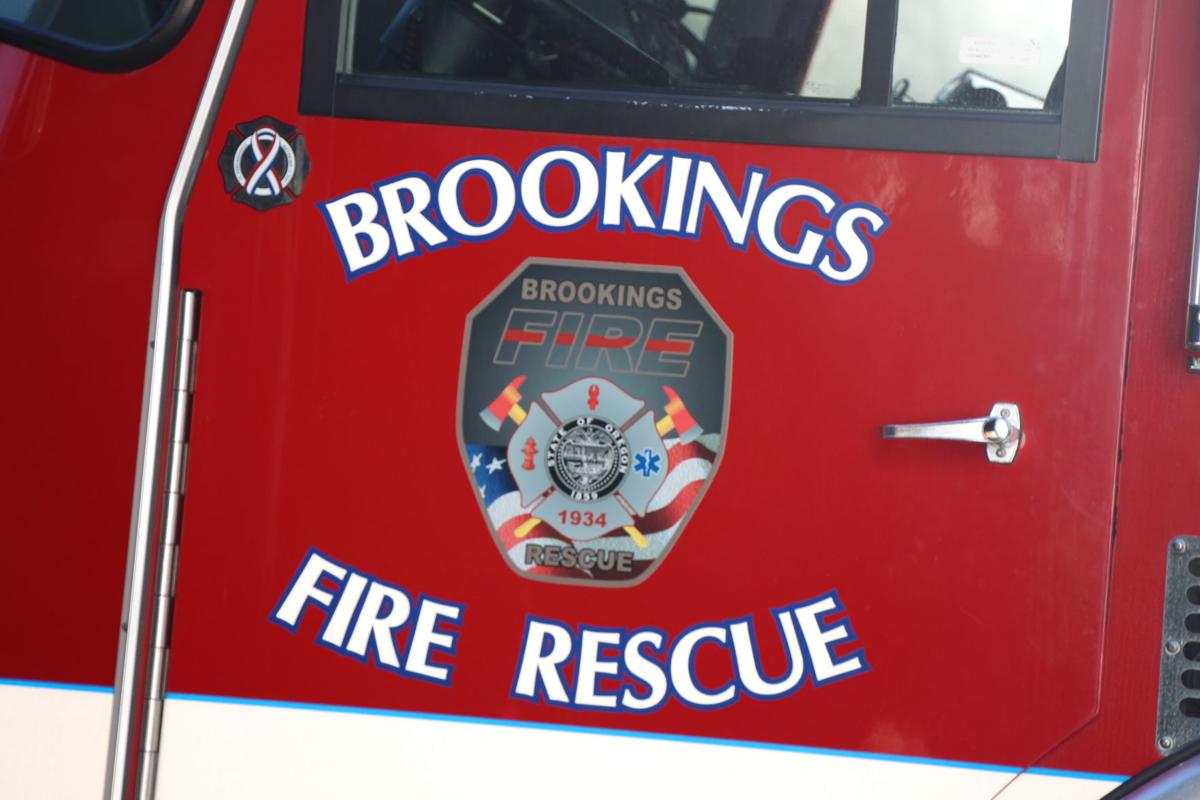 Eleven firefighters, a command unit and three engines responded to the incident.

Brookings Fire & Rescue vehicles lined Railroad Street in front of the fire scene during the investigation.

Eleven firefighters, a command unit and three engines responded to the incident.

A minor playing with a lighter sparked a structure fire along Railroad Street in Brookings, according to investigators.

The first arriving fire unit on arrival reported smoke showing and all occupants  as well as pets were out of the structure, according to James Watson, Brookings Fire & Rescue Operations Fire Chief.

Firefighters entered the structure and quickly knocked down the blaze. After a secondary search of the structure the fire was found to be contained to the room of the fire’s origin and some smoke damage in other parts of the house.

Watson said the investigation led to a minor playing with a lighter as the cause of the fire. There were no injuries to anyone in the incident.

The blaze caused an estimated $10,000 to 15,000 in damage and content loss, according to Watson, who said the incident is a good opportunity to remind folks to keep matches and lighters out of reach of young children.

Are you ready for Spring?