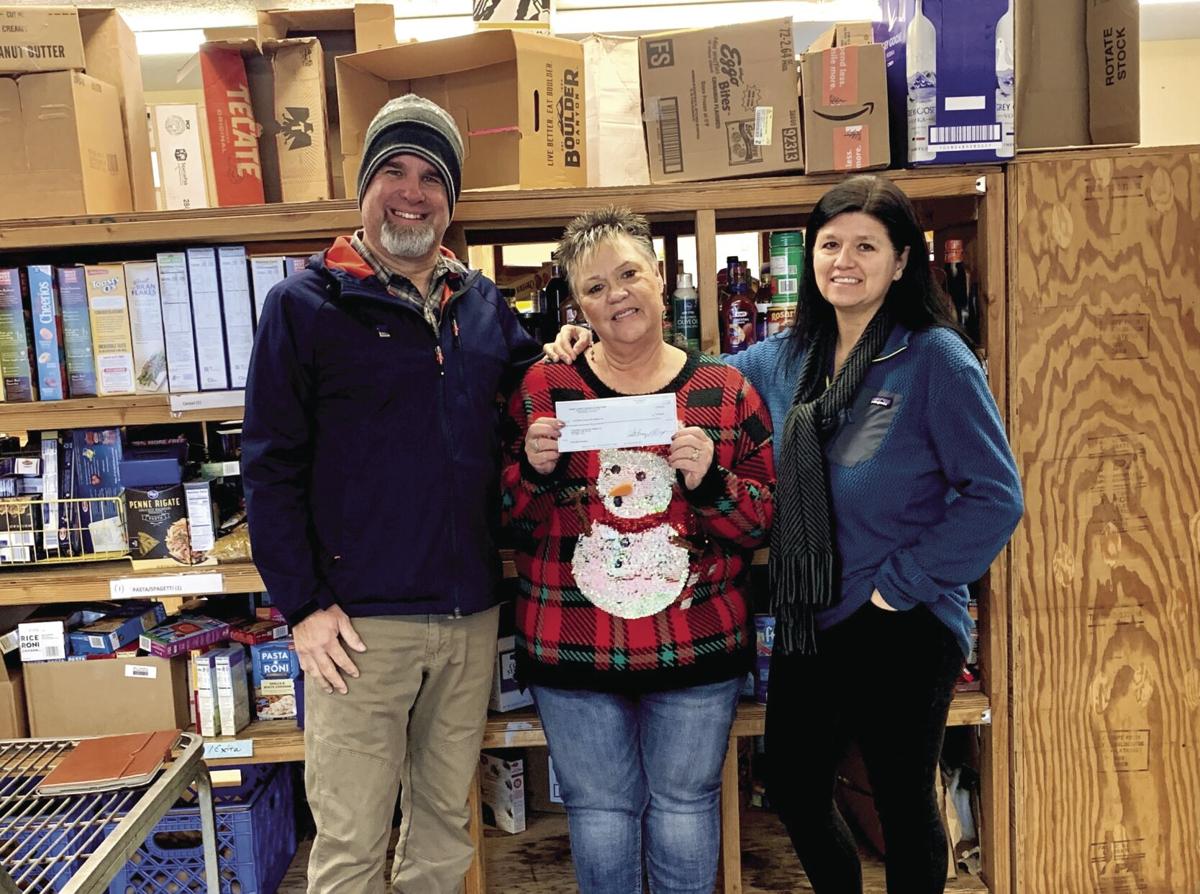 Pam Winebarger accepts a check for the Brookings-Harbor Food Bank. 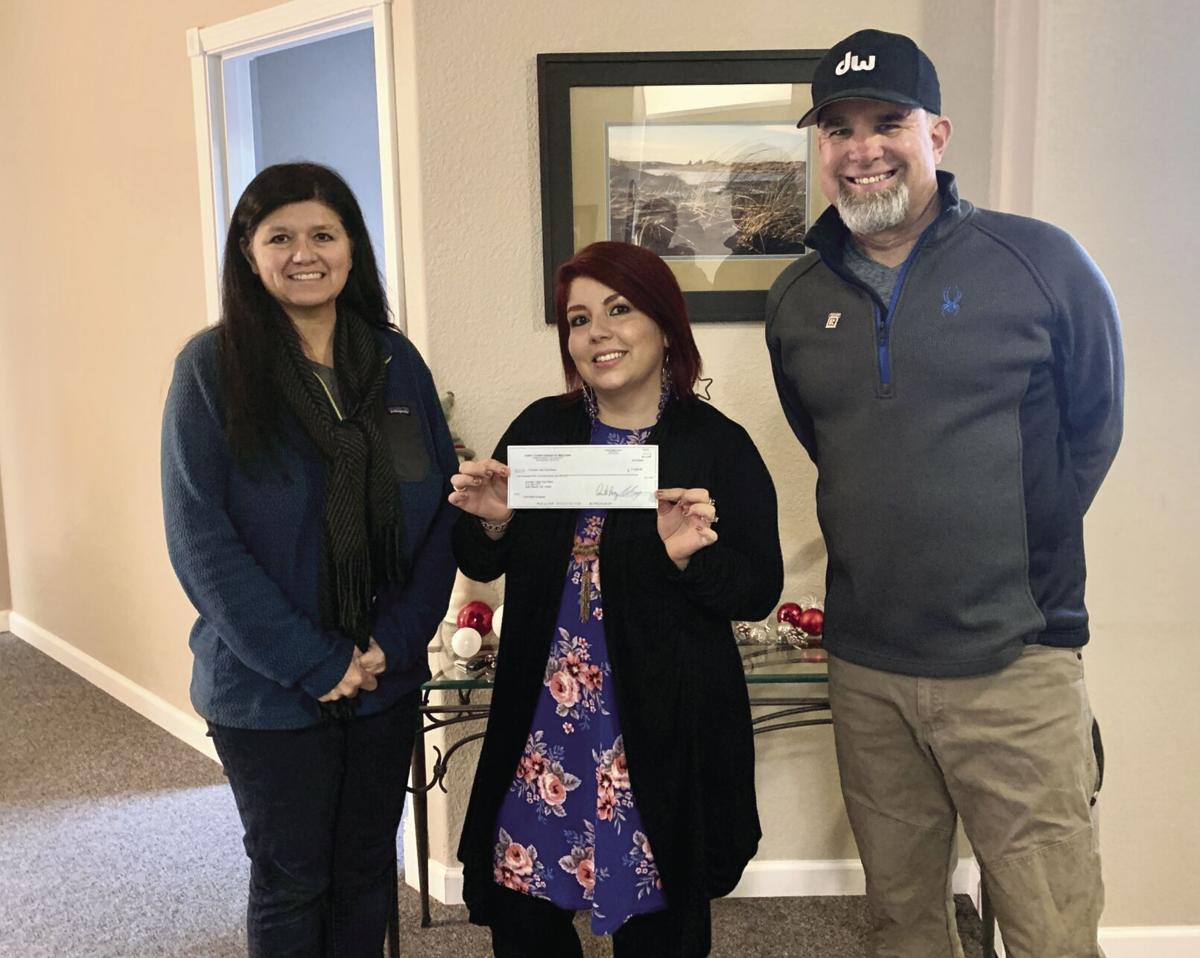 Pam Winebarger accepts a check for the Brookings-Harbor Food Bank.

Paying $200 for a plate of chocolate chip cookies is unusual, but at a recent installation dinner of the Curry County Board of Realtors, that and other auctioned items helped raise $6,000 in proceeds that have since been donated to three local food banks.

“Realtors at the event really wanted to give back to the community,” said Jill Lange, the out-going president of the board.

The proceeds were split according to the per-capita need amongst Brookings-Harbor Food Bank, Christian Help Food Bank in Gold Beach and Common Good Food Bank in Port Orford. Michael Lange, who will serve as president in 2022, said the annual event is held to induct the nonprofit trade association’s governing members, “but as an entity we wanted to step it up a little bit,” he said.

CCBR members contributed about $20,000 total in 2021, including about $5,000 that went to food banks in March, $7,000 for the Brookings-Harbor High School Sober Grad Night held in June, and $3,000 in scholarships that will be allocated to Brookings-Harbor, Port Orford and Gold Beach high schools within the next couple of months.

“This year we were also able to create a $2,000 general line item that will go to the community, which I am really proud of,” said Jill Lange.

Are you keeping your New Year's resolution?