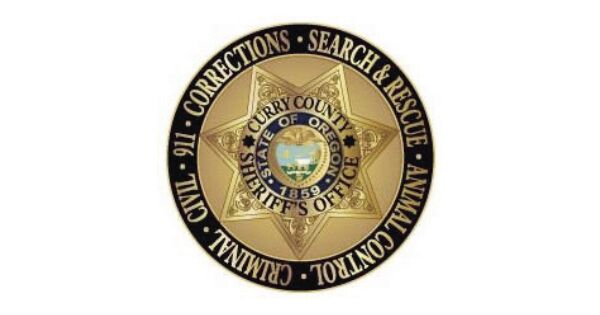 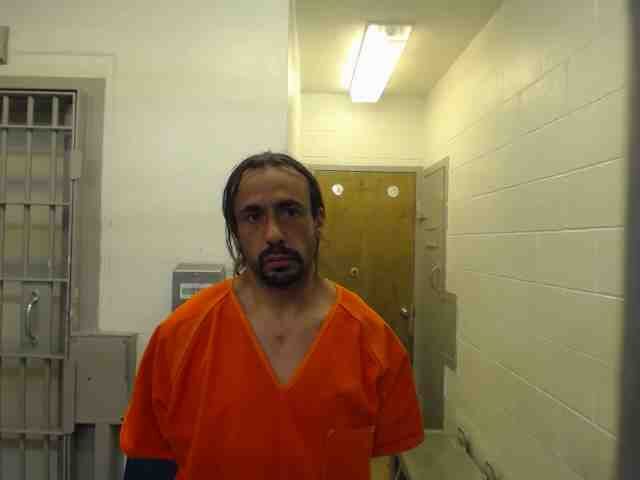 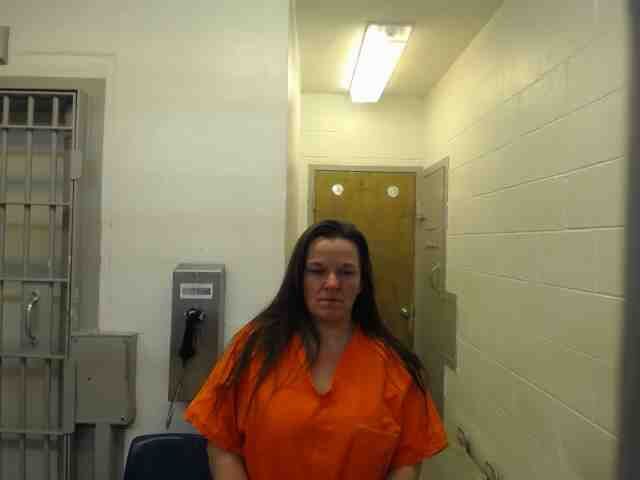 In response to a rash of mail theft and other theft complaints Curry County Sheriff’s Patrol units have been concentrating on the Winchuck River Road area for several weeks.

There have been numerous complaints from multiple residents regarding a suspicious black sedan or a suspicious tan Chevy pickup truck slowly traveling up and down Winchuck River Road taking mail out of mailboxes and packages off of porches.

Patrol Deputies were able to identify the suspects as forty-one year old Jennifer Cooper and thirty-nine year old Robert Sutherland, both transients out of Brookings. This was accomplished after the two were caught on surveillance camera during a mail theft.

In at least six separate instances on Winchuck River Road when mail theft was reported, the caller provided the same description. The description was of a male and female in either a dark Mercedes sedan or an older tan Chevy pickup truck. The male and female were both described as having longer dark hair; the male was described as “skinny”. The vehicle description matched the images observed on the surveillance footage.

Deputies became aware that Sutherland had several outstanding warrants for his arrest. Deputies located the campsite of Sutherland and Cooper on the Forrest Service 1108 Road off of Winchuck River Road.

On 04-21-2021 several Deputies responded to the location of the camp site which is approximately 2 miles up the Forrest Service 1108 Road in an attempt to locate Southerland and apprehend him for his warrants. When Deputies knocked on the door of Sutherland’s trailer, he initially answered the door and after noticing it was law enforcement, Sutherland receded into the trailer and refused to come out.

Only after realizing any escape route was covered by a K9 Officer, Sutherland surrendered and he was taken into custody. Cooper, who was also inside the trailer exited and advised Deputies they had her consent to check the trailer for any other people who may be inside.

Based on Cooper, Sutherland and their perspective vehicles matching the suspect descriptions in the recent thefts, Deputies informed Cooper that she was not free to leave.

Cooper was advised the Sheriff’s Office would be seizing the trailer and her vehicle as evidence and would be applying for a search warrant.  Cooper said something to the effect of “you’re not taking my car” and she then got into her vehicle and fled.  In the process of doing so, Cooper backed over several items and had to swerve around several Sheriff’s vehicles all the while being given lawful commands to stop.

Patrol Deputies contacted Detectives and asked for assistance in securing a search warrant. At approximately 8:00 PM application was made and a search warrant was granted for the search of the travel trailer belonging to Cooper and Sutherland. In the process of executing the search warrant, property of at least 8 other people was located. The property recovered included bank cards, credit cards, pay stubs, refund checks, bank statements and the complete contents of one person’s wallet.

On 04-22-2021 after search warrants for Sutherland’s and Cooper’s vehicles were granted, the vehicles were searched and additional stolen items recovered.  The Curry County Sheriff’s Office is continuing the investigation.  The Curry County Sheriff’s Office asks the public to contact our office if they were the victim of recent mail theft, or have observed the above listed suspects or vehicles committing thefts or acting suspiciously in their area.