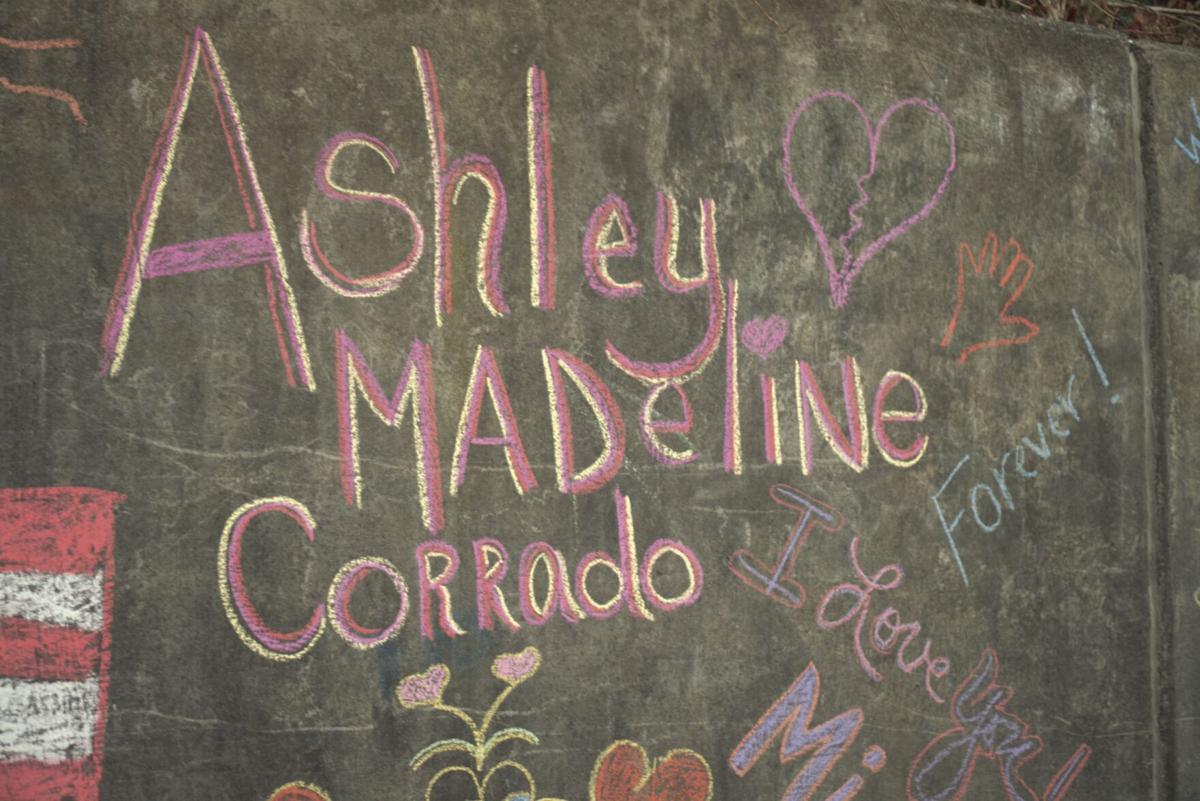 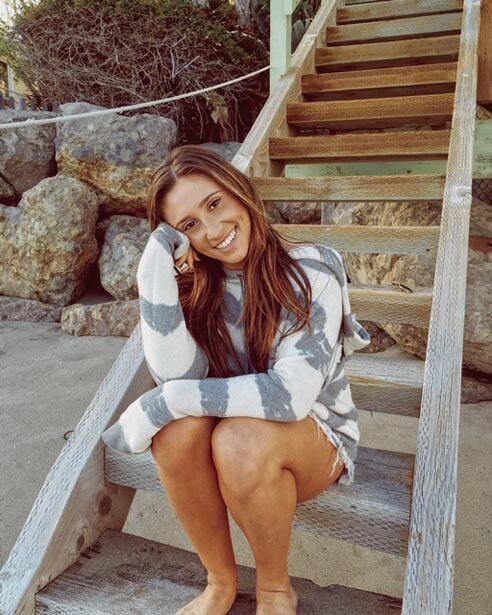 Ashley Corrado was just 25 years old when she was tragically killed, earlier this year.

Now, Corrado’s family on the Oregon Coast are remembering her life.

Initially from Arizona, some of Ashley’s grandparents, uncles and cousins now live in Brookings. Earlier this month, the family asked the Harbor Fire Department to clean off the chalk wall at the harbor, so they could commemorate Corrado’s life with art. More than 40 friends and family of Ashley showed up to decorate the wall, including Terra France, Corrado’s cousin.

“She graduated from the University of Arizona with a degree in psychology. She went on to get a certificate in functional medicine from Arizona State University, and then she built her own business in physical therapy and fitness,” said France. “She was the shining star in the family...in her short time she just did so much.”

Coming from a large family, France said she got to know Corrado better when she came to visit her in Brookings.

“She was around when my babies were little, they all grew up together. We all agree that she must have been chosen or something because she was too good to be here,” said France.