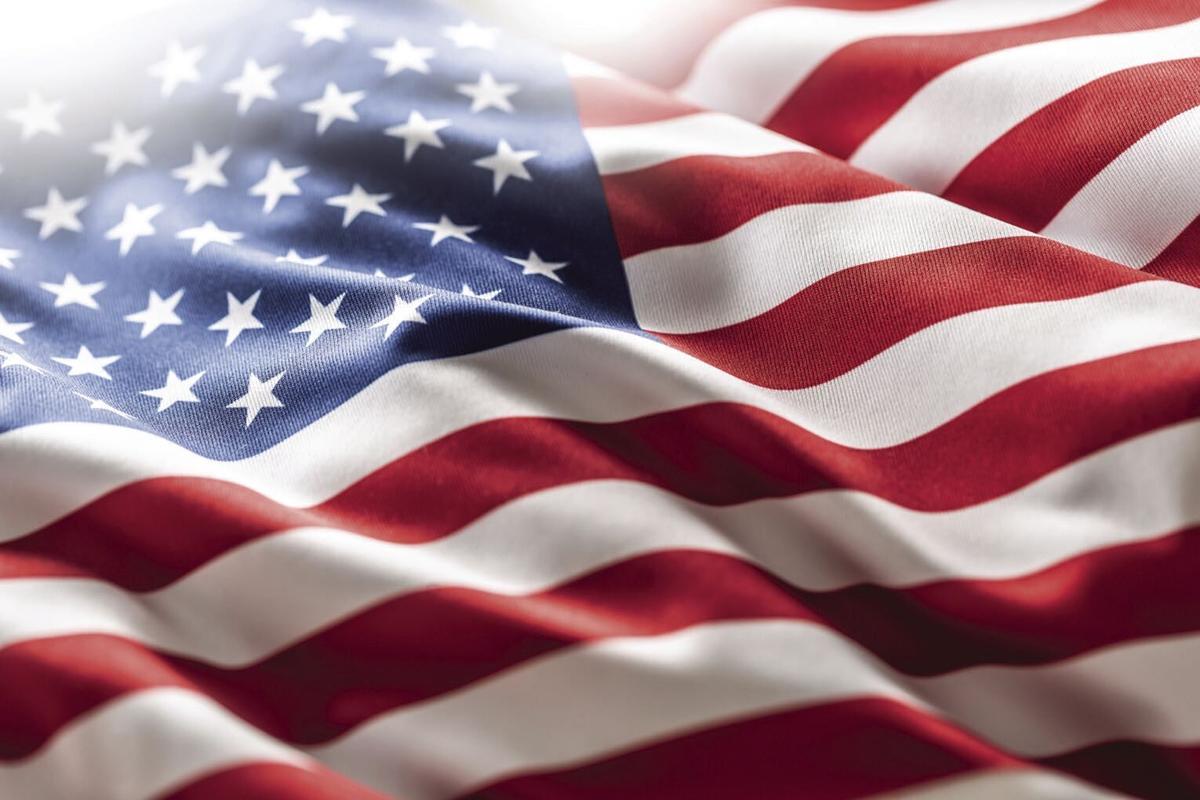 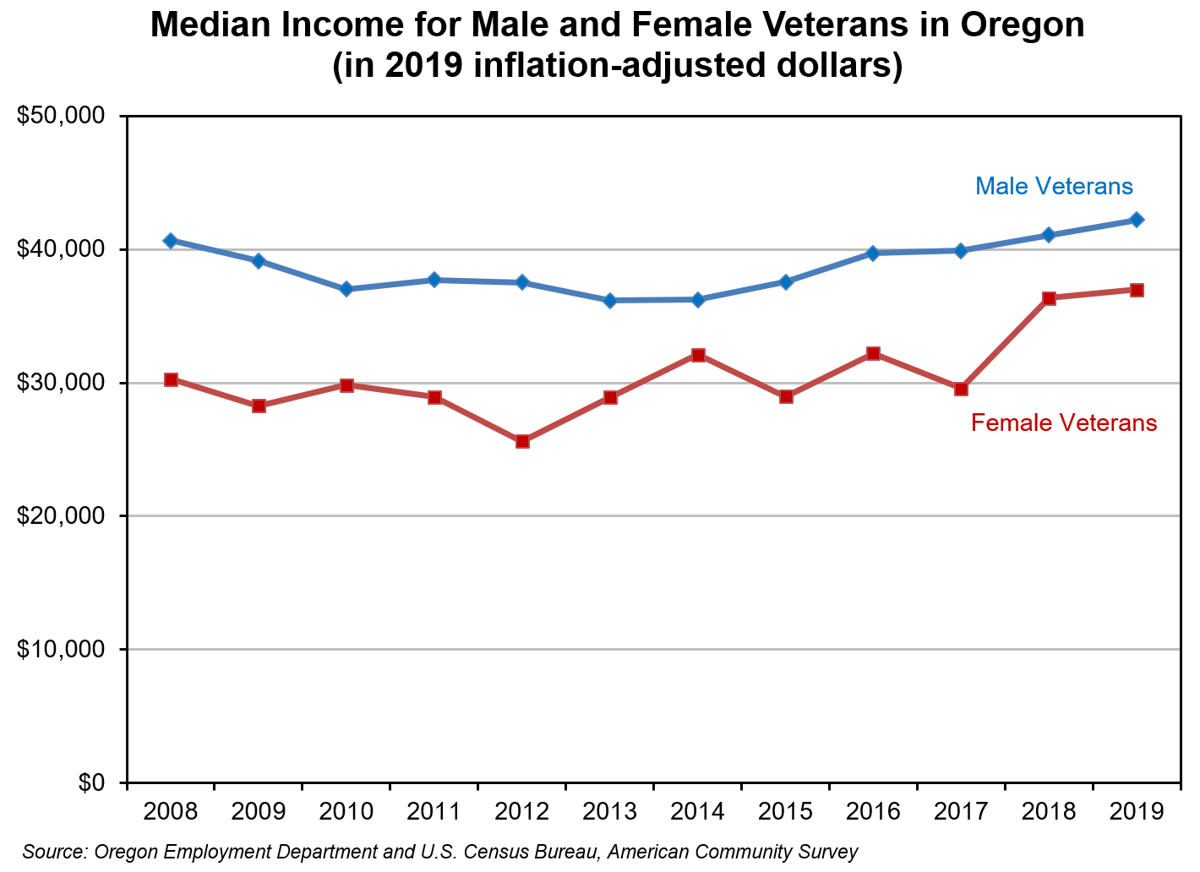 The Oregon Employment Department has issued a detailed report about veterans employment in the state.

About 264,000 veterans lived in Oregon in 2019. Among veterans 18 to 64, 75% were in the labor force, slightly less than the 77% labor force participation rate among non-veterans. This may be because veterans tend to be relatively older.

Veterans are more likely to have a disability, but less likely to be in poverty than the general population. Among veterans of working age, more than 8% live below the poverty level, noticeably below the 12% poverty rate among non-veterans.

In 2020, the US Census Bureau launched Veterans Employment Outcomes, an online tool for examining labor market outcomes for recently discharged Army veterans. Tabulated by military specialization, service characteristics, employer industry and demographics, the interactive tool allows for comparing veteran wages across different factors. The tool can be accessed at https://lehd.ces.census.gov/applications/veo

More information about veterans is available in the U.S. Bureau of Labor Statistics’ “Employment Situation of Veterans" report.

Christian Kaylor is an Oregon Employment Department workforce analyst in Multnomah County and can be reached at christian.r.kaylor@employ.oregon.gov.