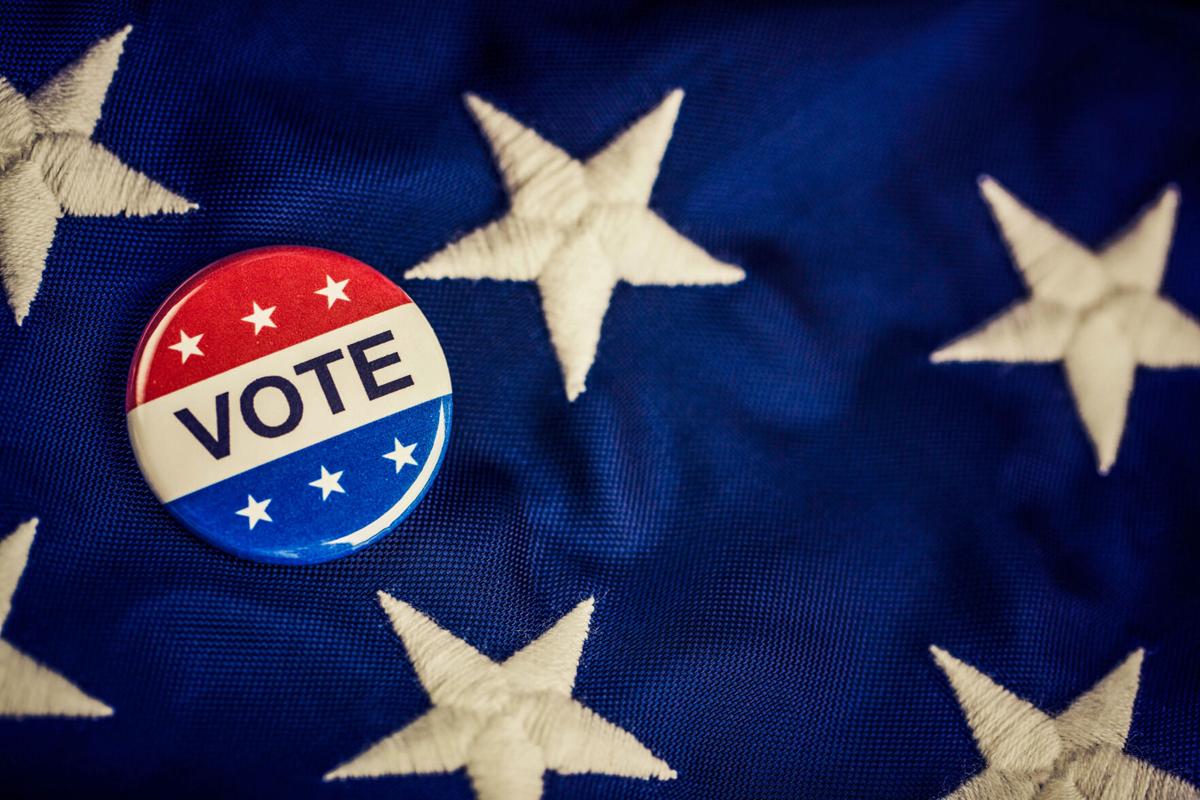 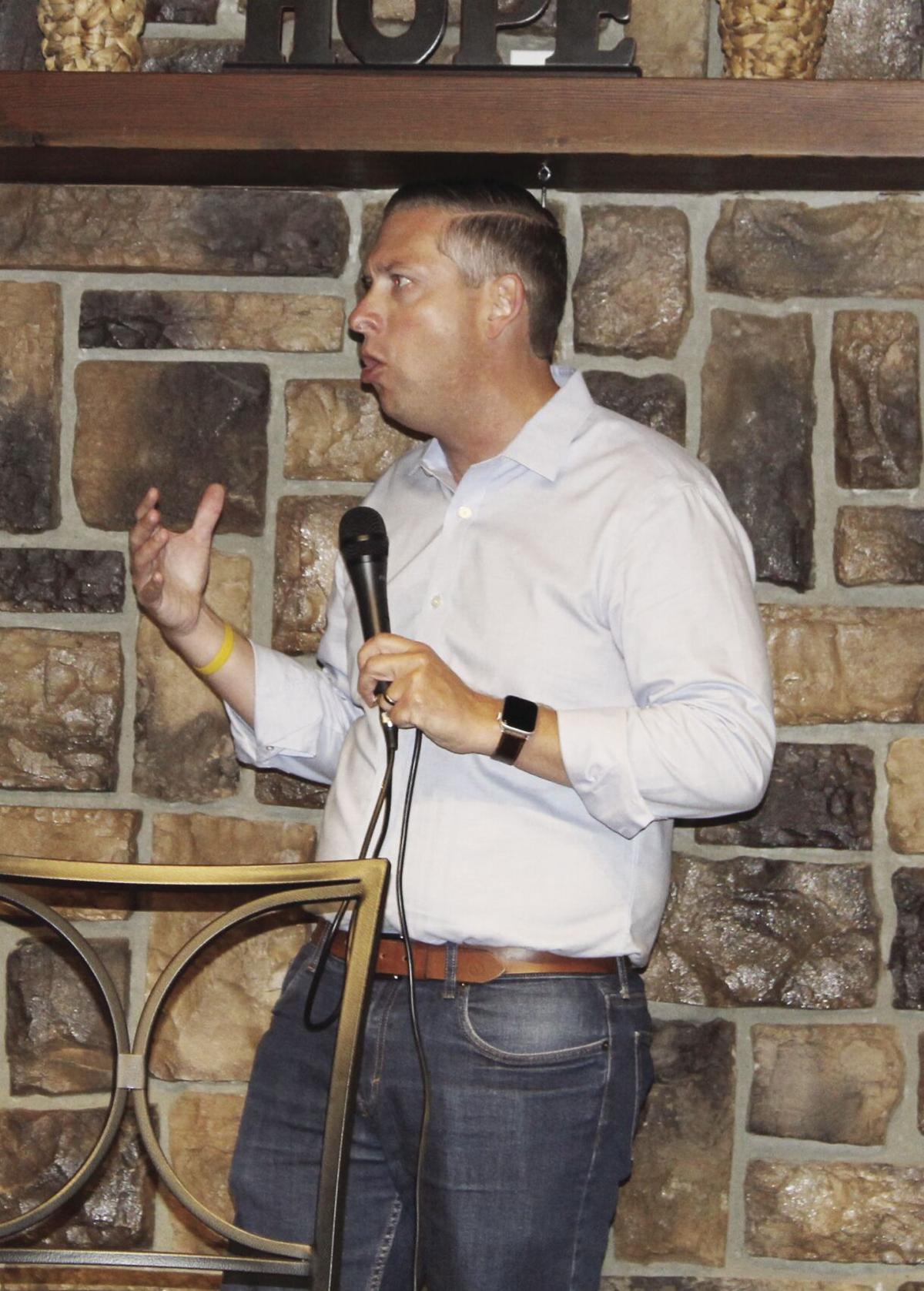 Voters in Oregon will have some big decisions to make in the coming months.

With a new congressional district added to the state and Congressman Peter DeFazio announcing he is retiring after 36 years in office, voters will choose at least two new members of Congress.

But perhaps the biggest race on the ballot will be for governor. With incumbent Gov. Kate Brown ineligible to run for another term due to term limits, there has been a free for all as candidates have announced their intent to run.

At least 28 candidates have either filed paperwork with the secretary of state or have formed exploratory committees to run for the governor's seat, with both major parties equally represented in the number of challengers.

Here is a brief look at the candidates who have announced the intend to run so far.

Bud Pierce – Pierce is a doctor from Salem who won the Republican nomination and ran against Brown in 2016. In that race, he received 43.5% of the vote, losing by seven points. Pierce has not held elected office.

Stan Pulliam – Pulliam is the current mayor of Sandy and currently works as an insurance executive. Pulliam has been busy touring the state for his campaign, stopping in Coos Bay two times. He claims to be the top fundraiser in the GOP race so far.

Paul Romero – Romero is from Roseburg and served 10 years in the Navy.

Bridget Barton – Barton is an editor and publisher who lives in West Linn.

John Fosdick III – Fosdick served in the National Guard and has not run for office before.

Kerry McQuisten – McQuisten is the mayor of Baker City and is also a business owner, owning a publishing company.

Amber Richardson – Richardson lives in White City and works as a massage therapist at a chiropractic clinic in Medford.

Marc Thielman – Thielman is the superintendent of the Alsea School District.

Jim Huggins – Huggins lives in Salem and is the CEO of New Shepherd Films.

Nick Hess – Hess is from Togard and is the owner and CEO of SureTech.

Brandon Merritt – Merritt lives in Bend and is self employed.

David Burch – Burch lives in Salem and is unemployed.

Michael David – David lives in Ashland and works as the dean of admissions at New World University in Grants Pass.

Tina Kotek – Probably the best-known Democrat, Kotek is the current Oregon House speaker and is the state representative for District 44. She lives in Portland.

Patrick Starnes – Starnes is a self-employed home restorer who lives in Brownsville. He ran as an Independent for governor in 2018.

Tobias Read – Read is the current Oregon State Treasurer and lives in Portland. He previously served in the Oregon House of Representatives.

Michael Trimble – Trimble lives in Portland and is a customer service representative for CareOregon.

Nicholas Kristof – Kristof is a journalist, author and farmer who grew up in Yamhill. Kristof worked for decades as a columnist for the New York Times, leaving the paper when he announced his run.

Wilson Bright – Bright lives in Portland and is currently retired who previously owned his own business.

Keisha Lanell Merchant – Merchant is an artist who lives in Albany.

Dave Lavinsky – Lavinsky lives in Bend and works for Growthink.

Peter Hall – Hall is a city council member in Haines and is a director on the board of the League of Oregon.

Tim Harrold – Harrold is an operations manager and lives in Dundee.

Betsy Johnson – The best-known Independent candidate, Johnson is a current Oregon state senator for District 16 and lives in Scappoose. She currently serves in the Senate as a Democrat but is running for governor as an Independent.

Kevin Levy – Levy is a real estate broker who lives in Portland.

Voters will cast ballots in each party during the May primary, with a runoff likely to decide the candidates for at least the Republican and Democrat parties. The next Oregon governor will be chosen in November.