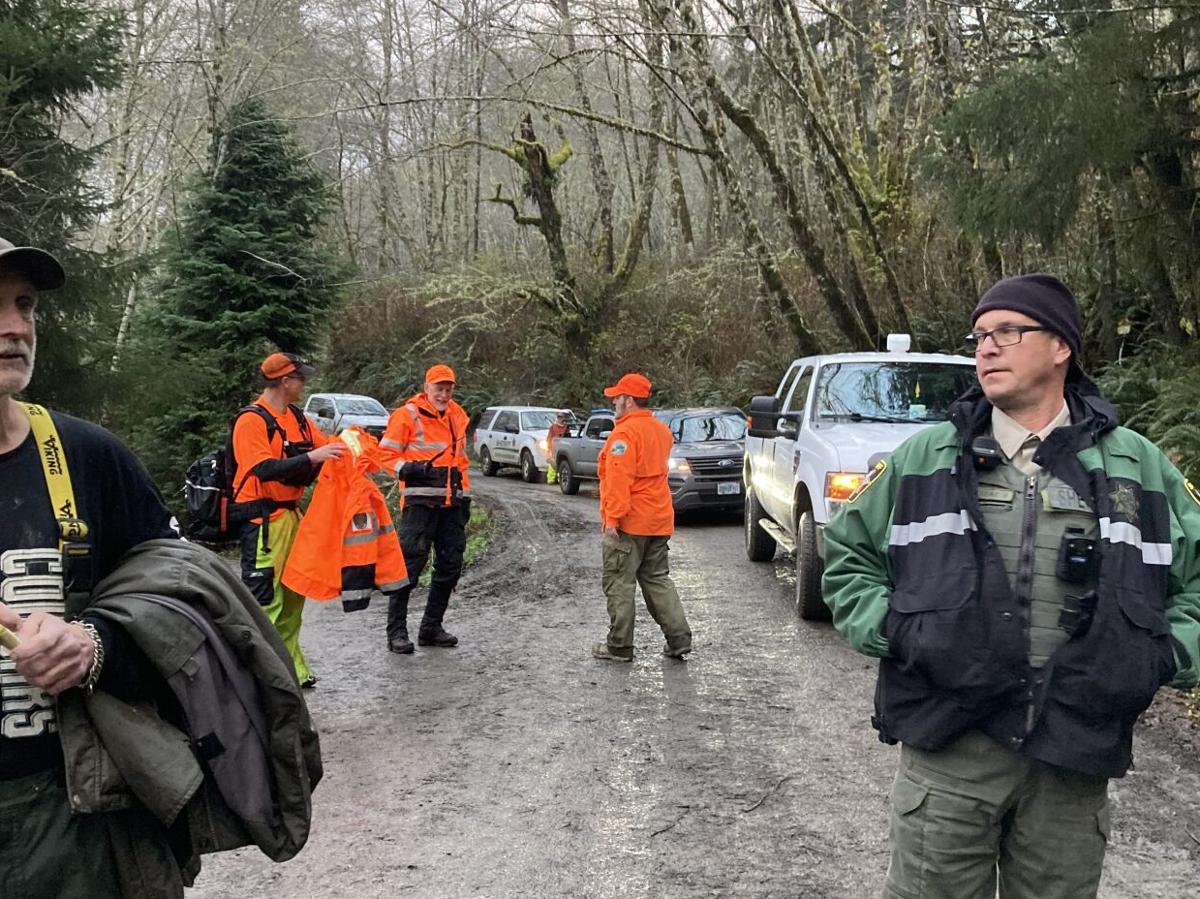 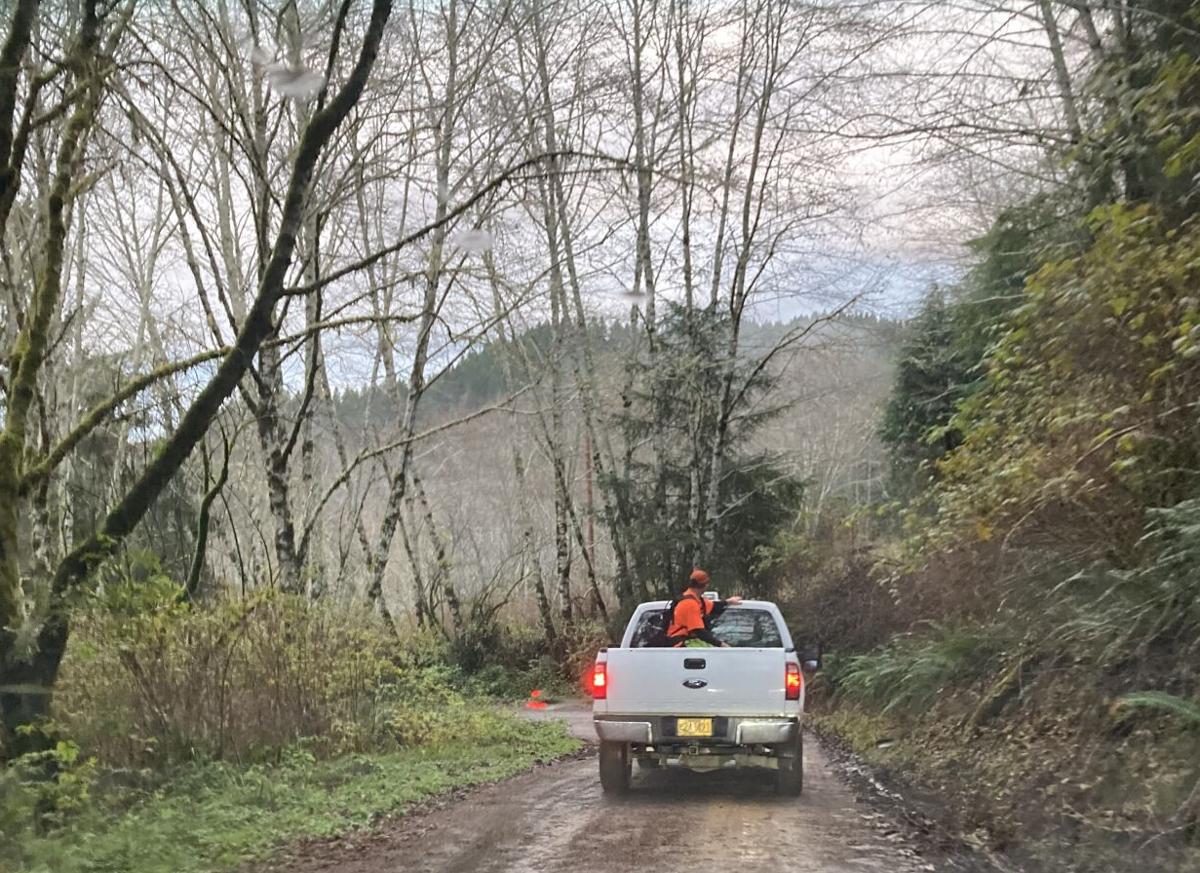 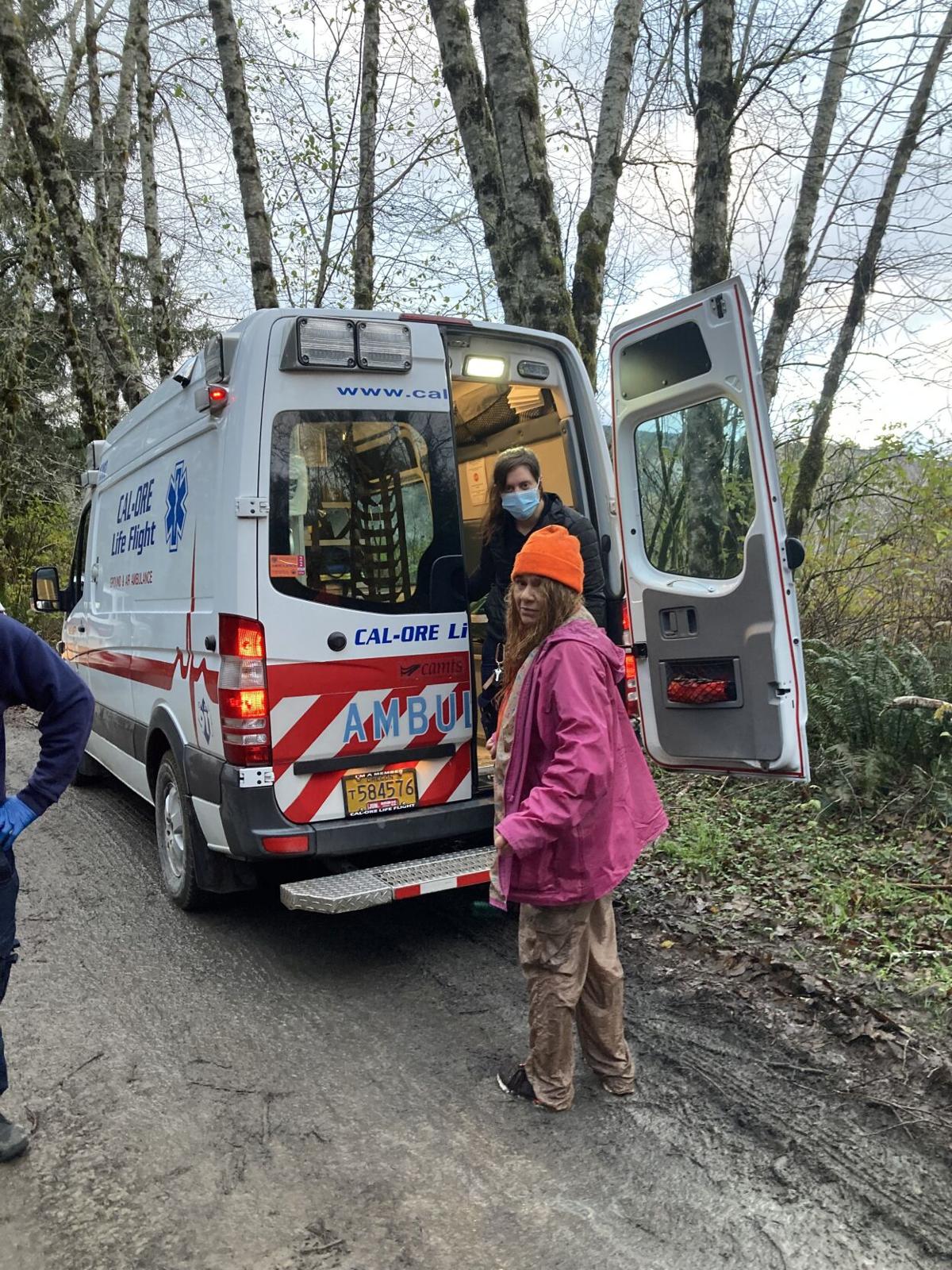 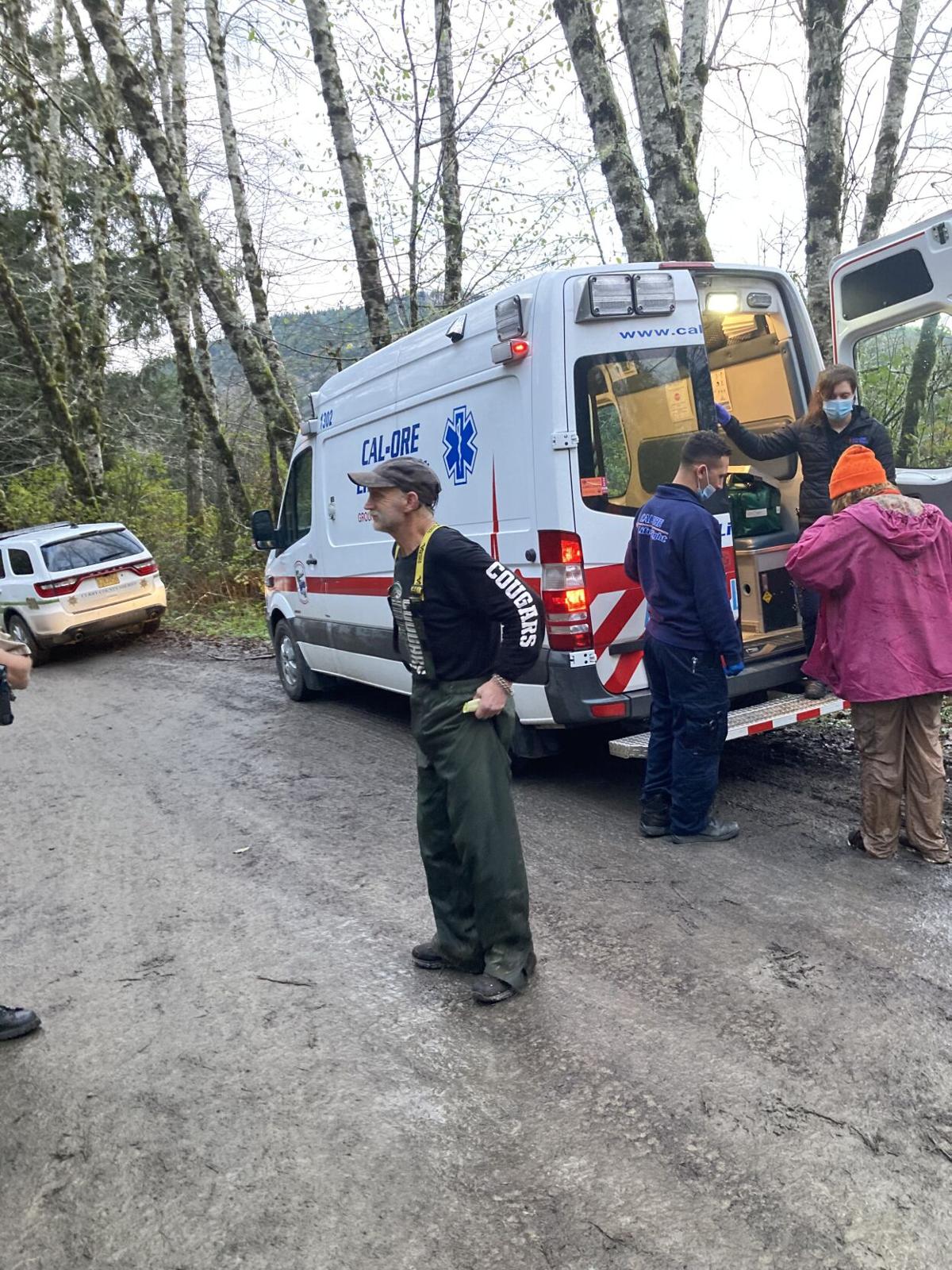 Tuesday December 21, 2021, at about 10:30am, the Curry County Sheriff’s Office Dispatch received a 911 call from Myrlin Chesson of Brookings, reporting that she got a call from her son, fifty-six-year-old David Scoma and fifty-four-year-old Carrie Mullen, saying they were lost in the woods off Peavine Road up the Winchuck River.

Chesson stated that Scoma and Mullen had gone hiking the day before, got lost and walked in the woods all night trying to find the road and their vehicle.

At about 10:44am, Dispatch received a 911 call from Scoma stating they were lost in the woods, were very wet, no food or water, cold and had no idea where they were or how to get out.  During that 911 call, dispatch was able to get a general GPS location where Scoma and Mullen were, but the call dropped and dispatch was not able to reconnect, indicating that Scoma and Mullen may have moved out of cell coverage.

Sheriff’s Patrol Sergeant Maia Mello drove to the area and located Scoma’s vehicle along side of Peavine Road about three and a half miles up.  The Sergeant drove up and down the road past the vehicle with her siren on, hoping that Scoma and Mullen could hear it and follow the sound out.  Once the Sergeant determined that Scoma and Mullen probably couldn’t hear the siren, she asked for Search and Rescue to respond.

Once back out of the woods, Scoma and Mullen’s were transported down to an awaiting Cal Ore Life Flight Ambulance where they were assessed and then refused medical help.  Both Scoma and Mullens said they did not believe they would have lasted another night in the woods in that condition if they had not been found by SAR.