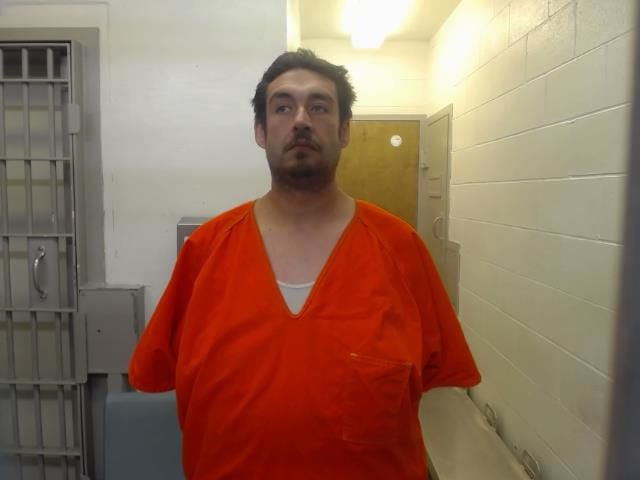 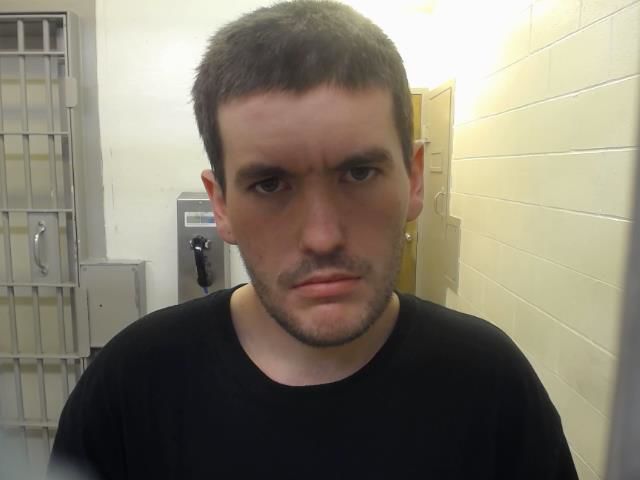 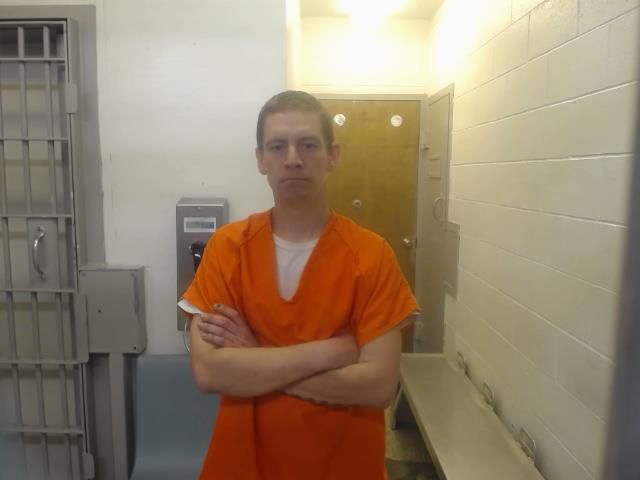 The following is a release from the Curry County Sheriff's Office.

Saturday December 14, 2019 at about 7:04 am, the Curry County Sheriff’s dispatch received a 911 call from Carey Hargesheimer of Gold Beach, reporting that someone had just stolen his green 1996 Honda car from Motel 6 in Gold Beach and drove off south bound from the Rogue River Bridge.

Dispatch notified the Gold Beach Police Department right away by radio and at the same time a Curry County Sheriff's marine deputy saw a car fitting that description going south on Ellensburg Avenue along with a red Honda car. The deputy attempted to stop the vehicle near the Fairgrounds and it along with the red Honda car took off at a high rate of speed south out of town. The deputy was able to get behind the vehicle identified as the stolen vehicle and pursued it south while the red Honda car turned off.

The deputy continued pursuing the stolen vehicle at speeds ranging from 90 miles per hour to about 45 miles per hour. A call was made to the Brookings Police Department for assistance to set up stop sticks and Brookings Police officers responded north to intercept. A Gold Beach corporal caught up to the pursuit near Thomas Creek Bridge and took over the lead in the pursuit. Near Whaleshead viewpoint, the pursing officers noticed the stolen vehicle starting to smoke heavily and become disabled. Near Eggers Road, the driver of the stolen vehicle turned back north and ran off the road where he jumped from the moving vehicle and fled into the steep heavily wooded and brushy area west side of the road toward the beach below.

Other deputies, Brookings Police and Oregon State Police arrived to help set up a perimeter of the area. Sheriff’s K-9 deputies were summoned and responded. SAR was doing training at the time in Gold Beach with a drone that had heat seeking equipment so SAR members responded with the drone to the area. Once the perimeter was set up the drone was deployed.

The drone picked up a heat source in an area but the signal was lost shortly after that due to the weather and tall trees but had given us a general location. Deputies and Officers tried to locate the suspect but the terrain was very steep, treacherous and brushy. With no luck of finding the suspect after a few hours, the search was initially called off but shortly after that a SAR member spotted the suspect who took off back down in the brush again.

Deputies, K-9 and officers again scoured the area but were not able to locate the suspect and the search was suspended due to pending darkness and bad weather.

Sunday December 15, 2019 at about 4:45am, the Curry County Sheriff’s Office received a 911 call from Jot’s Resort in Gold Beach about a man who had broken into the pool and hot spa area. Dispatch contacted off duty Sheriff’s Sergeant who quickly responded and confronted the man inside the pool building. The man initially identified himself as Scott Marshall and he was arrested for trespass and criminal mischief. He was transported to the Curry County Jail and after fingerprints were taken, he was identified as Michael Marshall who had a warrant for his arrest out of Jackson County. Gold Beach Police checked video surveillance footage at Motel 6 and identified Marshall as the suspect who stole the green Honda the morning before.

The red Honda car that was involved with the Green stolen Honda car had been abandoned right after the pursuit started on Highway 101 near milepost 324, north of Gold Beach. It was learned the next day that the red Honda car was actually stolen and had been reported to Central Point Police but had not been entered as stolen at that time. It was also discovered that someone had returned to the red Honda car in the meantime and removed the license plates prior to Law Enforcement having the chance to recover the stolen vehicle. Through investigative leads and good team work, Gold Beach Police and

Sheriff’s Deputies tracked down the driver of the red Honda car near Jot’s Resort, identified him as twenty-five year old Rocky Rockwell of Medford, Or., and he was arrested and transported to the Curry County Jail. During this investigation, Deputies and Officers learned that there was a third suspect still at large who was involved and identified as thirty-three year old Anthony Morse from Jackson County.

Monday December 16, 2019 at about 2:00pm, Sheriff’s dispatch received a 911 call from Jot’s resort reporting a suspicious person who had been walking around the complex. Jot’s had photos of the suspicious person on security cameras. Sheriff’s deputies responded and spotted the suspicious person hiding under the north end of the Rogue River Bridge. Deputies and State Police confronted the subject and identified him as Anthony Morse, who had a valid detention warrant for his arrest out of Jackson County. Morse was transported to the Curry County Jail.

The Curry County Sheriff’s Office and the Gold Beach Police Department will continue the investigation. All information forwarded to the Curry County District Attorney.

Are you ready for Spring?

Seed library will sprout in Brookings

Seed library will sprout in Brookings