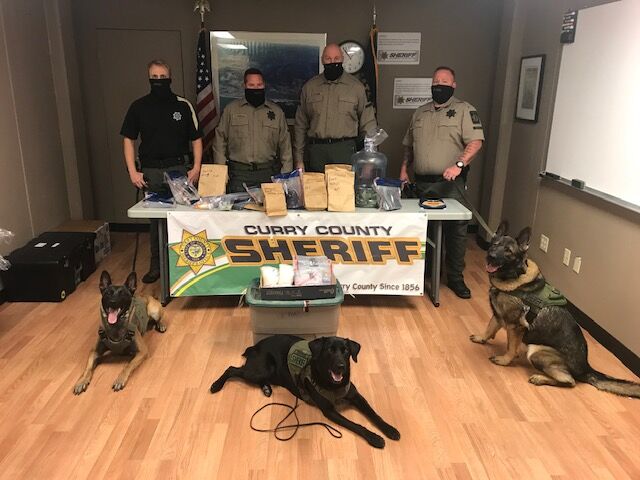 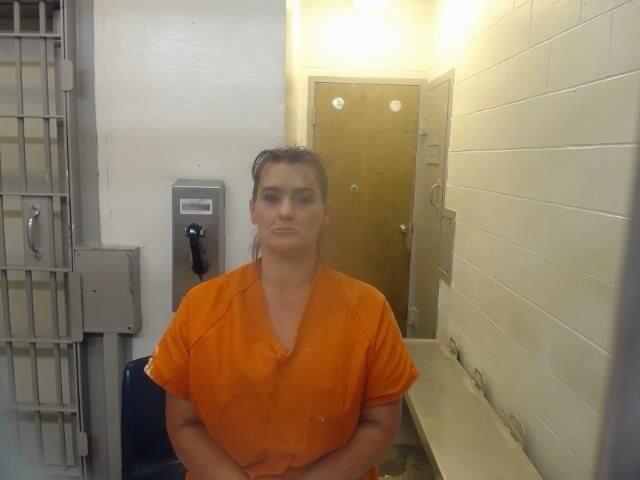 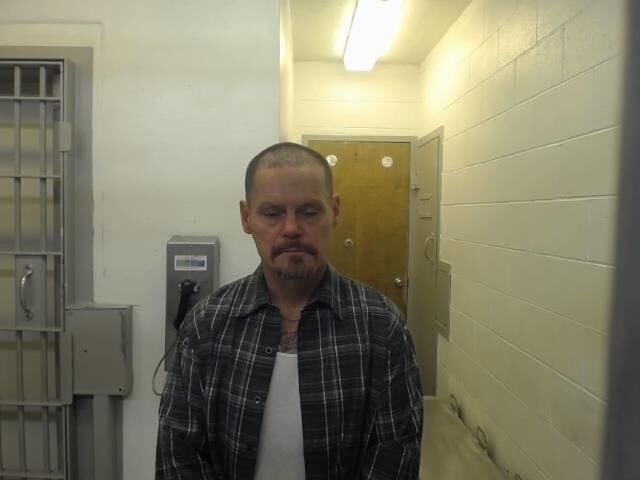 Curry County Sheriff's Office sent out a press release for a major drug bust in Harbor. The following information is from the press release:

On 10/21/2020, Curry County Sheriff’s Detectives obtained a search warrant for the home of fifty-one year old Charles Author Killian and forty-four year old Tamara Rachelle Gastonguay. The warrant affidavit was based on a several month long investigation into drug trafficking activity originating from their residence in Harbor Oregon. At approximately 1300 hours, the warrant was served by the Sheriff’s Office Patrol, Detective and K9 division as well as a member of the South Coast Interagency Narcotics Team (SCINT).

Utilizing all three Sheriff’s Office K9’s (Axel, Stryker and Nero) the search team was able to quickly identify areas of the home and property that contained hidden narcotics. The search team was able to locate 2 ½ pounds of methamphetamine (over 10,000 user doses) with an approximate street value of $204,000.00. Along with the methamphetamine, the search team seized a large amount of processed marijuana, cash, packaging material, scales, suspected stolen items and a 2006 Harley Davidson Motorcycle suspected to have been used to transport the narcotics.

The Sheriff’s Office would like to thank Cal-Ore Life flight for supplying a paramedic unit to stand by while the search was conducted as well as Curry County Code Enforcement.

Are you ready for winter weather?

Curry County - We Love It Here