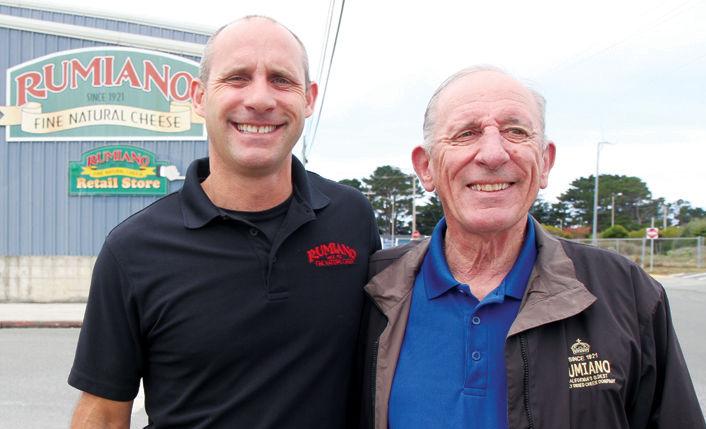 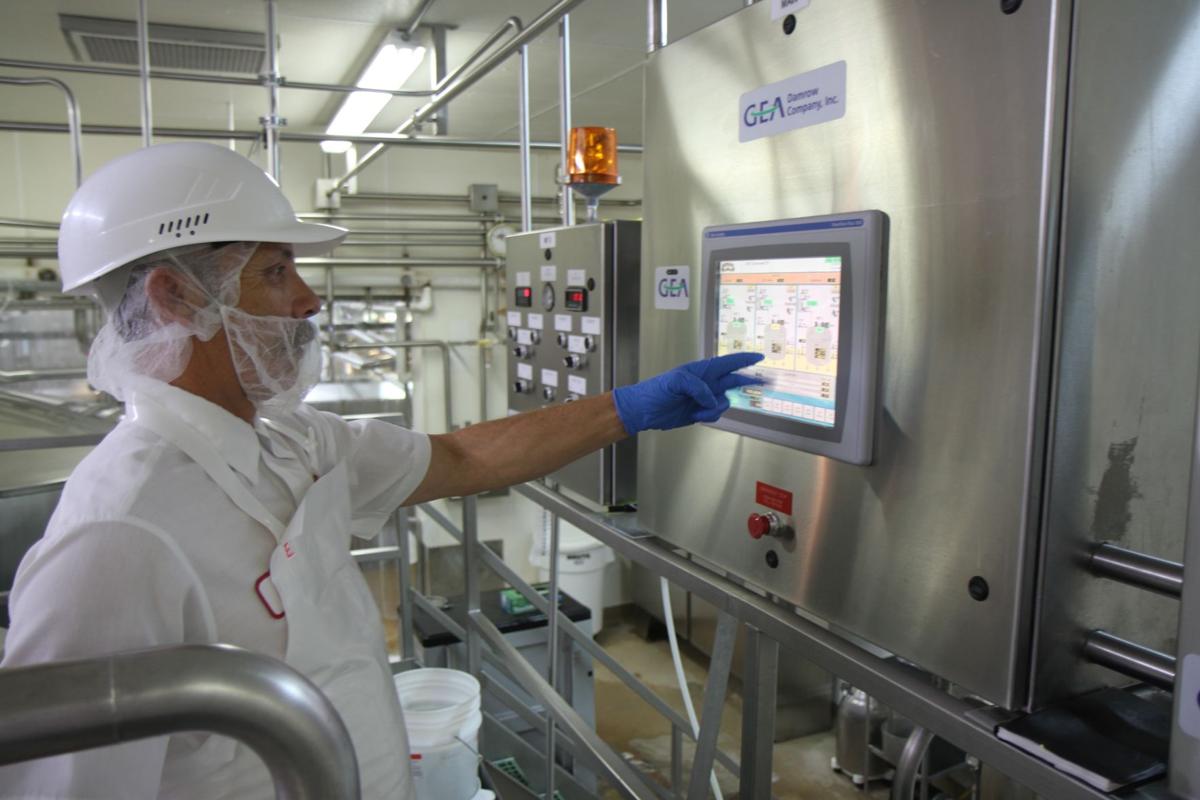 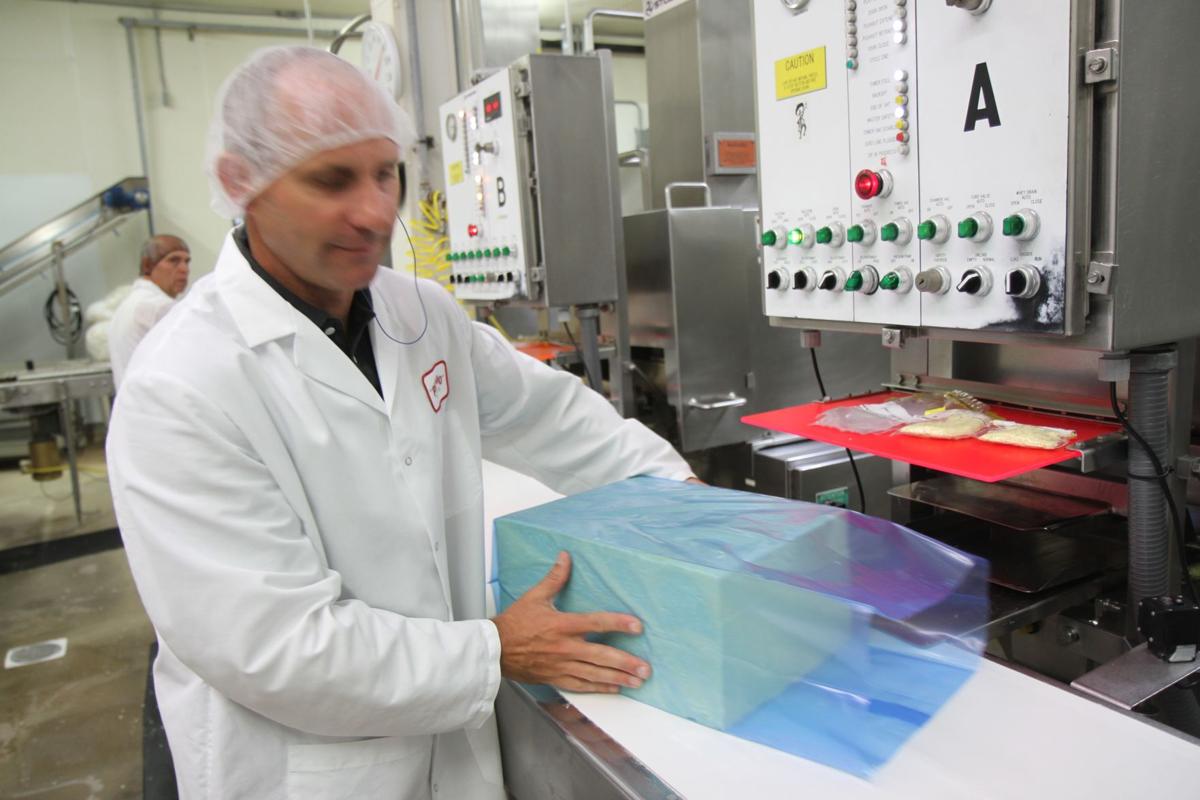 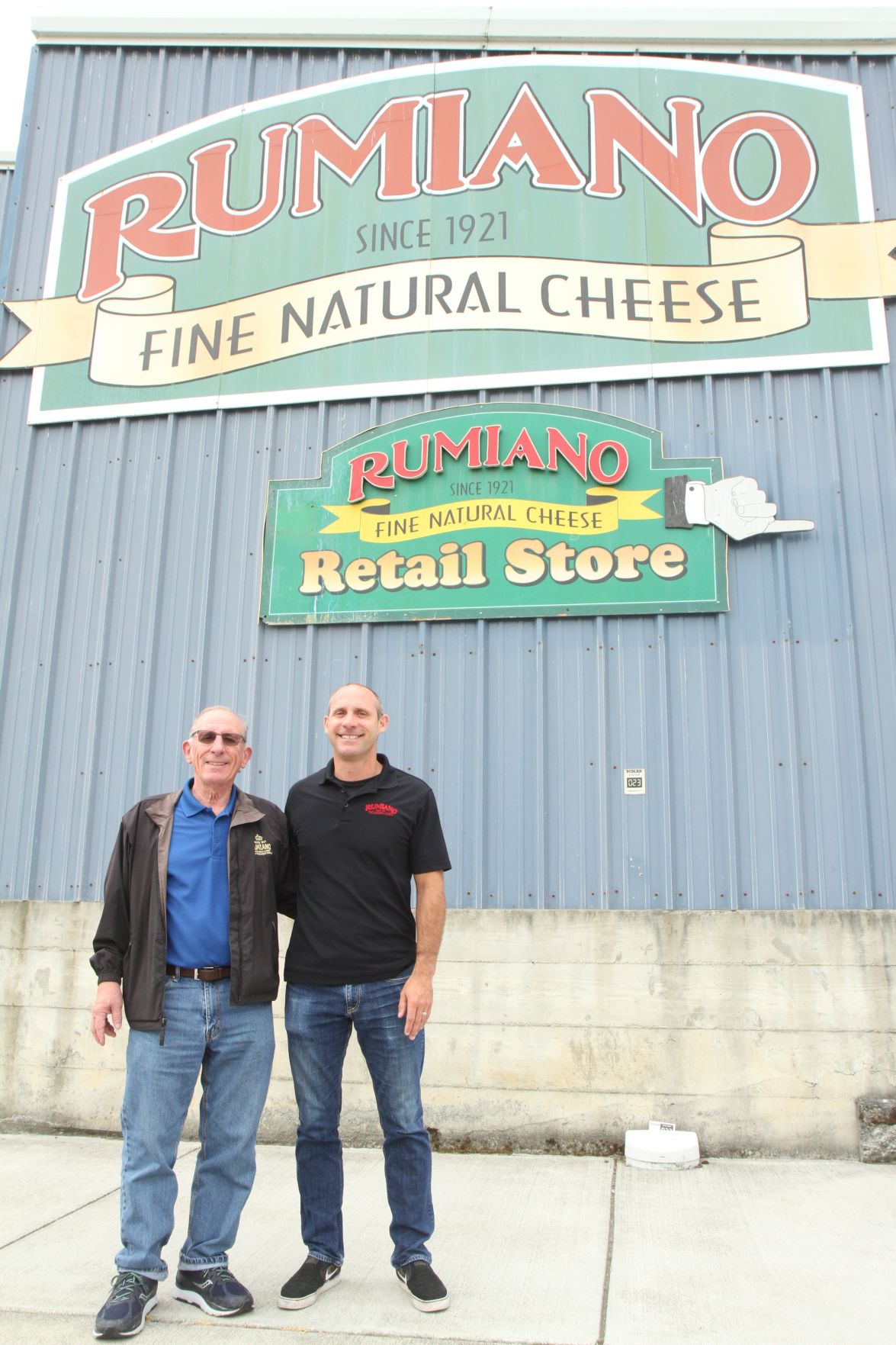 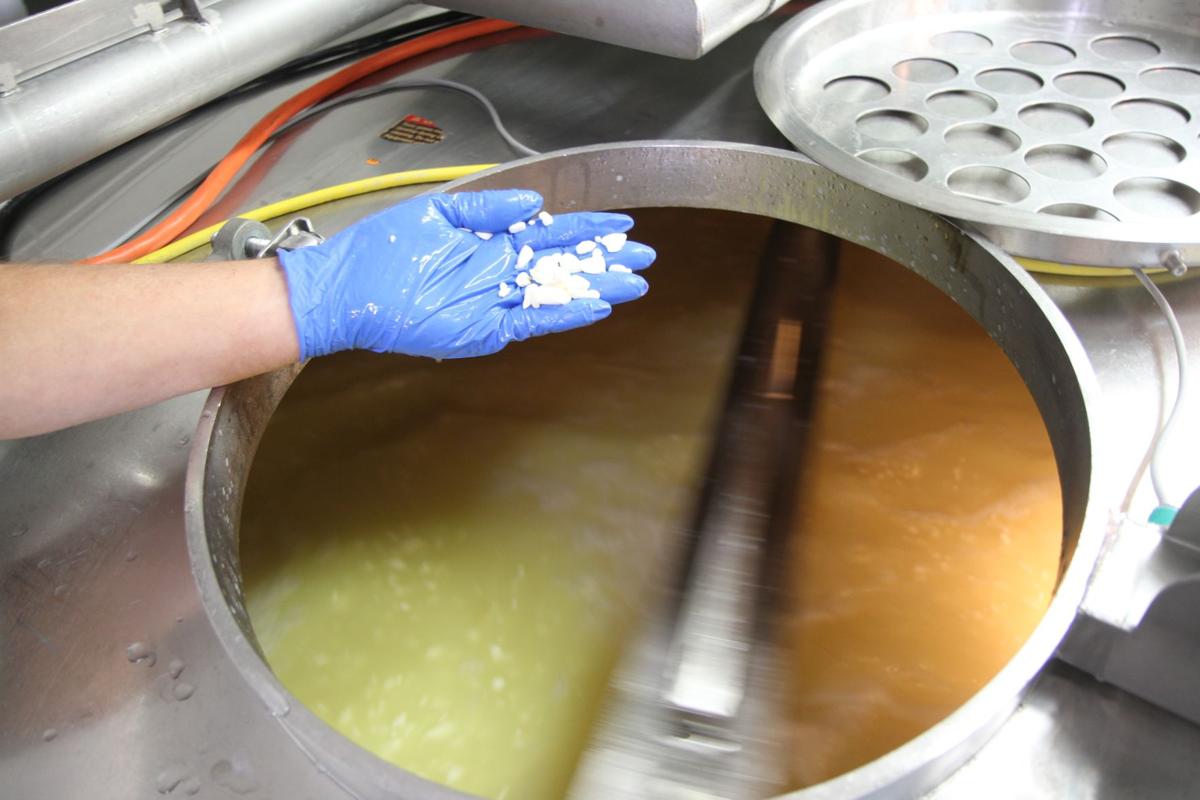 Whenever there’s a cheese competition somewhere in the world, it’s a good bet the name Rumiano will be among those acclaimed.

The Crescent City business at 511 9th St., in its fourth-generation of ownership, now with Joby Rumiano in charge, has recently added another seven awards to its office walls.

Which, frankly, you might expect of Rumiano Cheese Co., which titles itself California’s oldest family-owned cheese factory.

Yet the family’s reputation didn’t get its origin in cheese. Rather, it was the milk.

Joby Rumiano figures everyone has heard the old tales from their own grandparents or great-grandparents … about the milkman making daily deliveries of fresh milk and taking the empty bottles to recycle. He wonders how many stop to think what happened to that milk supply when it got hot in the dead of summer?

“The demand got to be pretty high for milk,” said Rumino. “But what do you do when there’s no demand?

“That’s kinda how the whole cheese factory started back in the early 1900s.”

The year was 1919 when Italian brothers Richard, Fred and John Rumiano purchased a small dairy in Willows, California, about 300 miles south of Crescent City. They shifted the emphasis on production to making cheese and grew to be the biggest cheese factory in California by the mid-1930s.

Then, they sold all but two of their facilities when modern shipping and mechanization allowed large manufacturers to surpass the smaller, local cheese factories.

Brothers Baird and John returned operations to the Rumiano family by purchasing the company in 1980. The third generation of brothers again shifted the focus of operations, this time to distribution. They further focused on updating and refurbishing their entire factory.

“I had opportunities to do other things, but the biggest part of what’s important is carrying on legacy and tradition,” he said.

“I’m the oldest out of the fourth generation. I’ve worked here since I was a little kid, doing everything from putting stickers on bags to cleaning and making cheese, and everything else in between.”

That included conducting milk-based science experiments in grade school and inventing his own cheese “pizano” in college (which eventually would become the Mediteranean Jack and Sicilian Olive Jack cheeses that Rumiano sells now).

“I’ve been involved in the science and chemistry of it. I enjoy that, the how-cheese-is-made. It’s been educational,” Rumiano said.

He’s proud to have expanded the Rumiano Cheese brand, including certifications into the organic (2003), American Humane Treatment of Animals (2007) and first non-GMO certified, or genetically modified organism (2011).

While giants like Tillamook Cheese, based in Tillamook, Oregon, are about 10 times larger in scale than Rumiano, said Joby Rumiano, his company takes pride in making inroads into niche markets, such as organic cheese, which currently is about 70% of Rumiano’s production.

“Our rule of thumb is, get our cheese in someone’s mouth, they’ll come back and buy it again,” Rumiano said.

That commitment to excellence is why their cheese products win so many awards, he said. Their most recent plaudits include:

“That’s a fun part of the business,” said Rumiano, “but it’s (also) a credit to our hard work and dedication as a whole company, as a team. So we all get satisfaction with an award, the acknowledgments.”

The demand for their cheese has grown along with their collection of honors. For example, Rubiano said, many of this region’s Mexican food restaurants buy the company’s shreds, including Crescent City establishments such as Christina’s, Gordi Bro’s, Los Compadres and SeaQuake Brewing. Seattle-based Pagliachi Pizza gets 100% of its cheese from Rumiano.

In Del Norte County, Rumiano cheese is sold at Shop Smart, Safeway and Harvest Natural Foods in Crescent City; and Gasquet Market in Gasquet, among other stores. One Curry County location is Seaweed Natural Grocery in Port Orford.

Meantime, Rumiano said he’s always trying something new, including a local take on a Wisconsin favorite. “There, available at any bar, are fried fish and fried cheese. I thought, ‘These are good. Someone needs to do them around here.’ Vista Pub, Sea Quake and Fat Irish in Brookings now offer our fried curds,” he said.

Rubiano emphasized that the company’s success is attributable to a collaborative process that stretches from their 42 employees in Crescent City to the cows in Humboldt County. “The thing people don’t really understand is, the whole ecosystem is pretty vast and large when it comes to Humboldt and Del Norte County. We know the government owns 85 percent of the land around here, which returns zero tax revenue coming back to the community. But farms like Alexanders, Westbrooks, Hastings, Donny Crocket, Ocean Air Farms, they are generating tax revenue for the local economy. What happens when we buy milk - our number-one input cost, millions and millions and millions of dollars a month - it’s paying the dairymen for milk. Then, they’re going out and buying other stuff they need for their ranches: tractors, fuel from the local fuel guy, feed from the local feed guy, the truck from a local car lot.

“The ecosystem spreads out, contributing to the local economy.”

Business: Employer responses to the pandemic