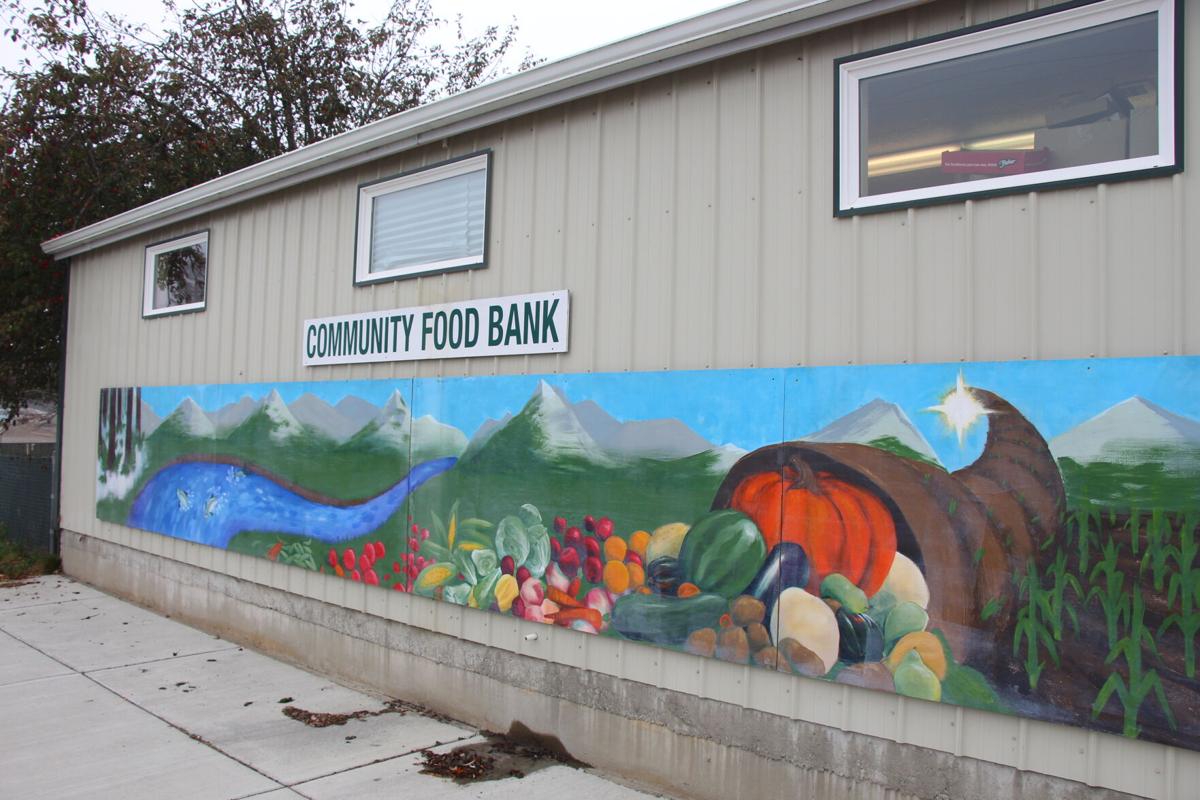 The Community Food Bank will hold a drive-through food drive on Dec. 18. 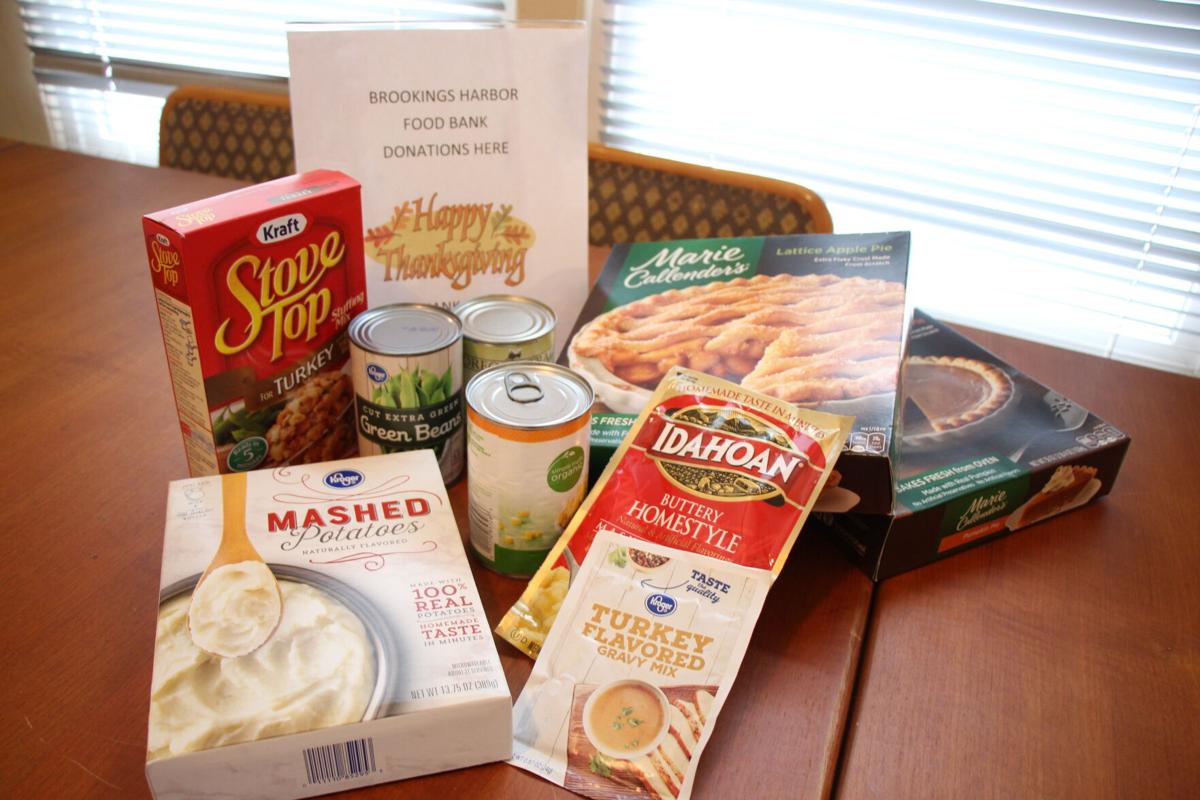 The Community Food Bank will hold a drive-through food drive on Dec. 18.

The Brookings Harbor Food Bank is holding its first ever drive-through food drive, called “Light It Up.”

The food bank is asking for holiday foods and monetary donations as it prepares for the Christmas holiday. The need is greater than ever this year. At the Thanksgiving distribution of holiday meals, the group gave away 407 food baskets, which exceeded the previous year by more than 100.

The donation drive-through will be held at the Community Food Bank, 539 Hemlock St., from 4 to 6 p.m., Dec. 18. Vehicles will enter at the front of the food bank on Hemlock, and proceed down the alley to exit on Railroad Street. At the food bank, they will be greeted by festively dressed volunteers who will accept your donation and hand out candy canes or dog biscuits if you bring your human and canine children along.

Winebarger said she used to participate at a similar very successful event that was held at the Governor’s Mansion in Carson City, Nevada, where they would gather about 16,000 pounds of food during the “drive.”

If you have questions, contact Pamela Winebarger at 541-469-6988 or Mail@brookingsharborfoodbank.org