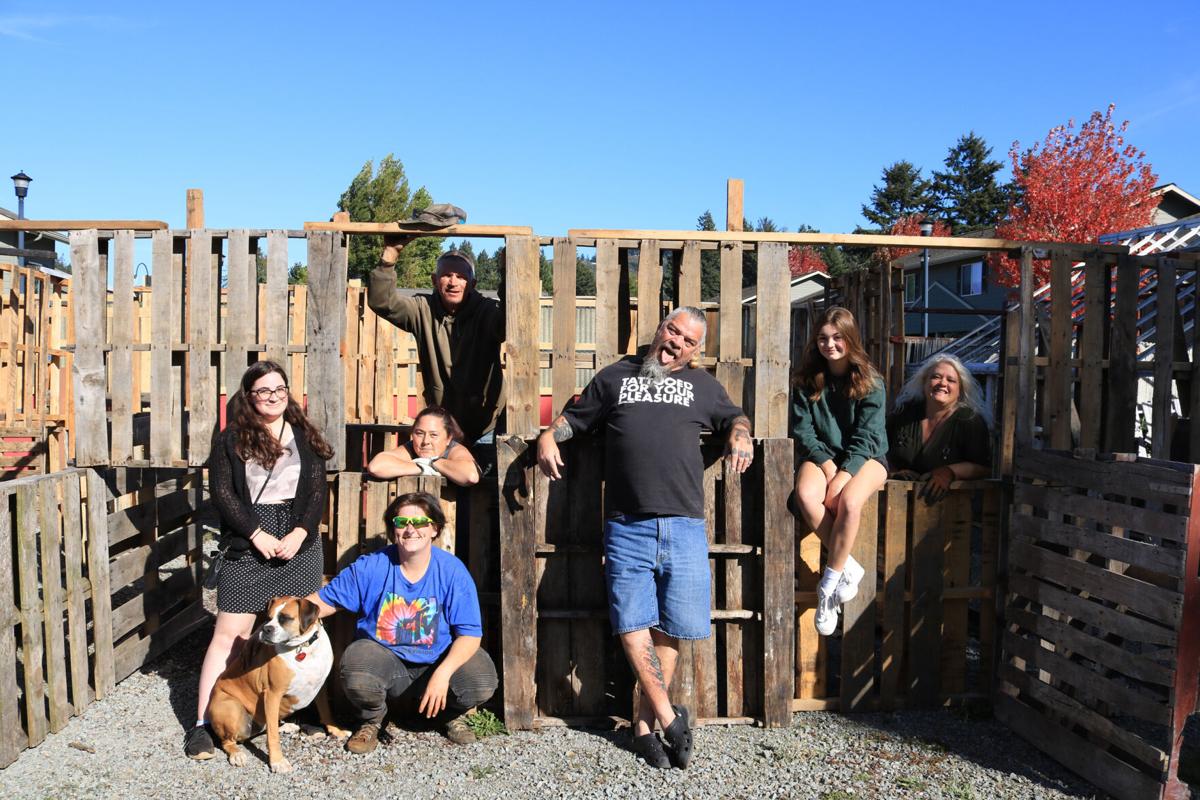 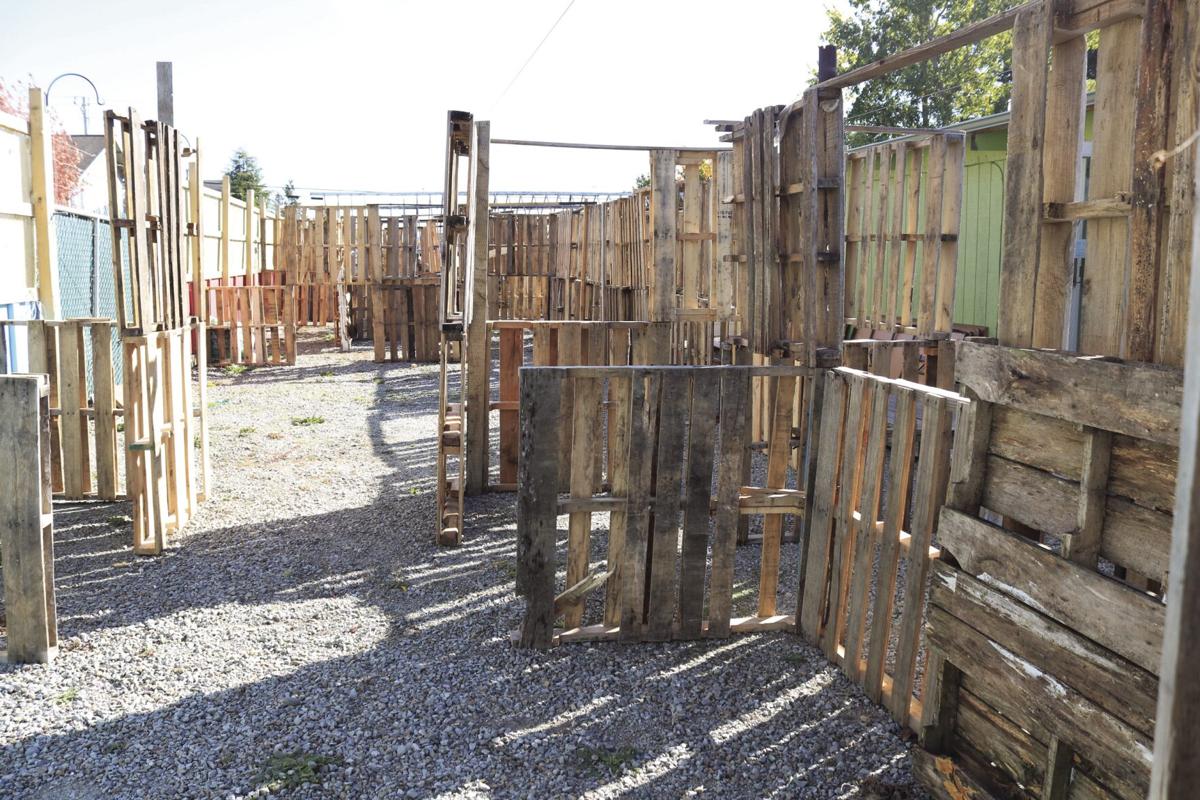 This year, will feature a pirate and nautical-themed haunt that will start indoors, then will travel outside where guests will walk through a large, scare-worthy maze, then back indoors into the belly of a pirate ship engine room.

Crossbone Cove will be held at 301 Oak Street, across from Stout Park. It is open to all ages but is suggested for ages 10 and older.

According to Claire Willard, the lead volunteer on the project, about 40 people have been volunteering several hours a day to build what will be a pirate city and wharf, an artificial cave and more.

“It will have a theme punk element to it, with 40 different actors portraying their roles,” said Willard.

This will be the Pelican Players 18th annual haunted house event, and is a primary source of revenue that keep’s the nonprofit theater group going each year.

“The haunted house is the single-biggest fundraiser of the year for the Chetco Pelican Players,” said Katlyn Temple, who sits on the board of directors for the theater. “Not only does it help fund our plays for the following year, it allows us to reach out to folks in the community who’ve never had an opportunity to experience a show at the playhouse before — and introduce new actors and volunteers to our theater family. The haunt’s value to the playhouse, its performers and the community cannot be understated.”

General admission tickets are $10 per person, and parking will be available next to the Manley Art Center on Oak Street.