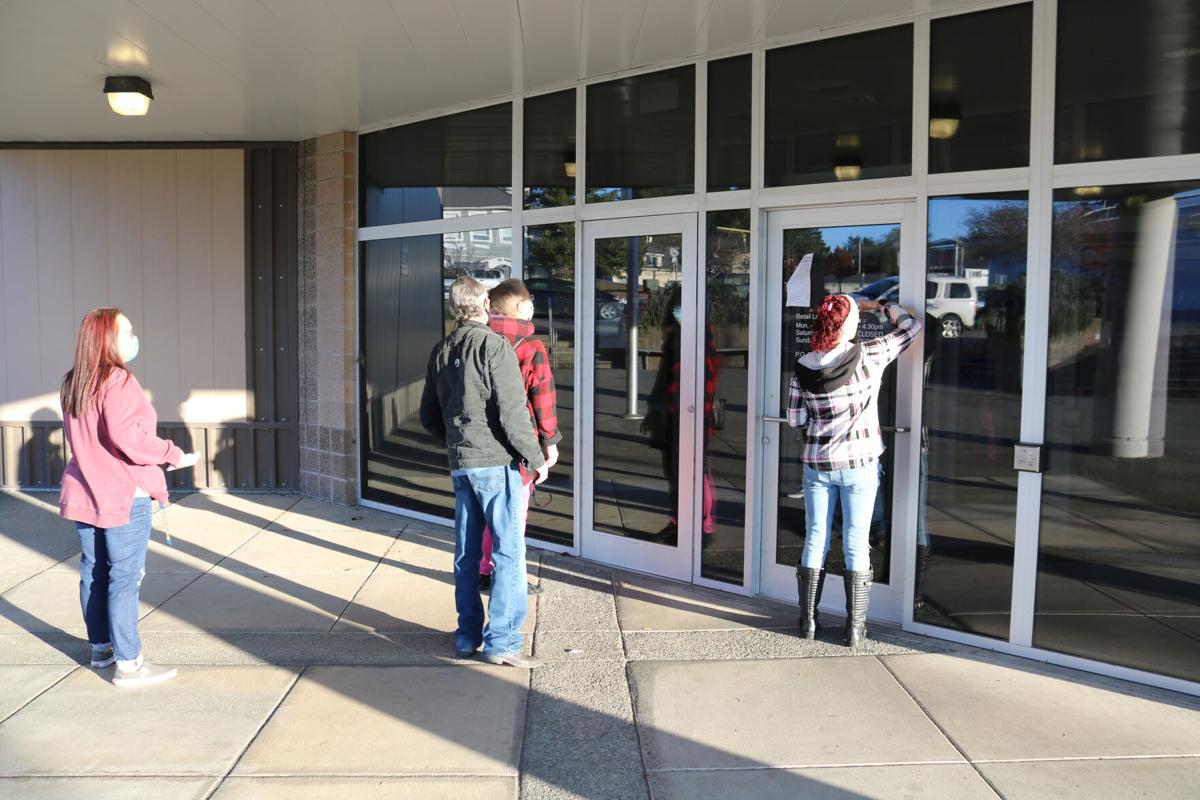 Visitors stand outside the closed post office in December. 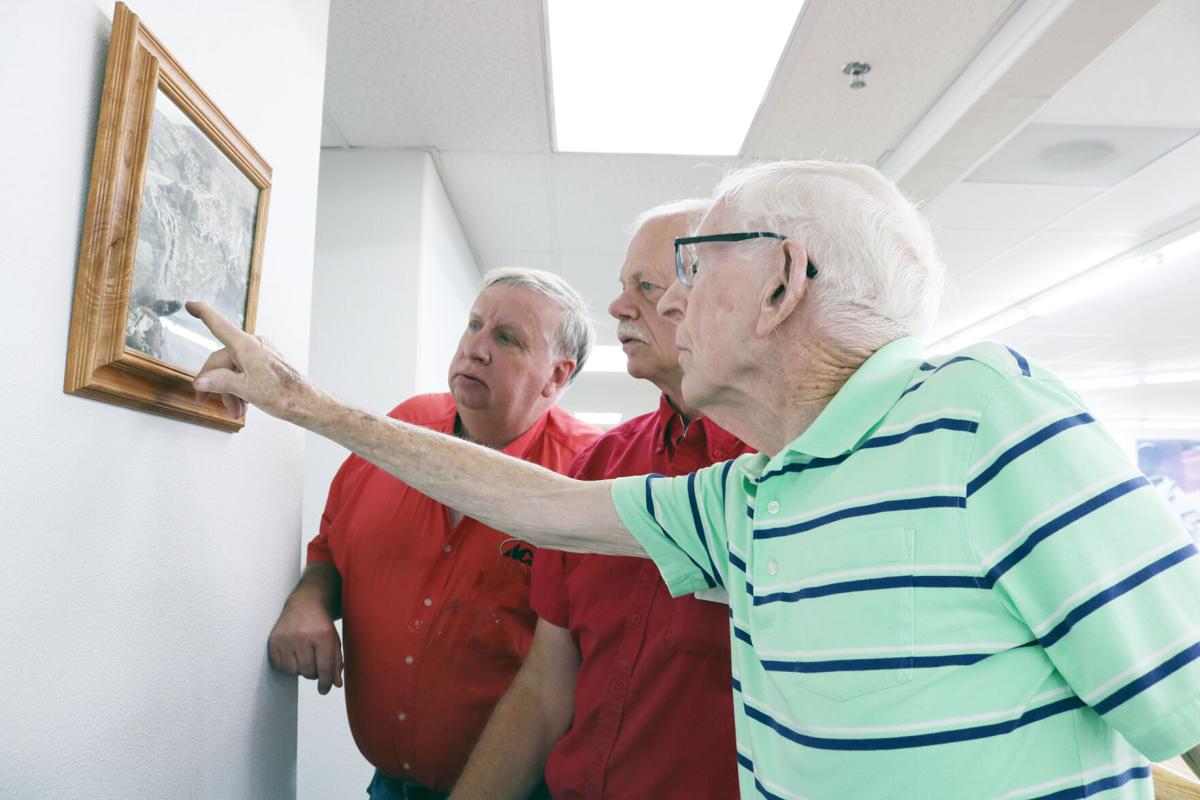 Members of the Kerr family look at old photo after announcing they had sold their family business, Kerr Ace Hardware.

Visitors stand outside the closed post office in December.

Members of the Kerr family look at old photo after announcing they had sold their family business, Kerr Ace Hardware.

Every year, we at the Coastal Pilot take a look back at the top stories of the previous year. This year, we are using analytics on our website to help decide the top 10 stories. The following stories were the top 10 based on page views at currypilot.com.

1 – COVID-19 and its impact on the community

COVID-19 was the biggest story of 2020 in almost all communities across the nation. In Brookings and Curry County, it really seemed to catch the attention of readers. The top three stories viewed on currypilot.com were related to COVID. The overall No. 1 story, with almost 12,000 views, was about the state offering $500 payments to people and Rogue Credit Union helping with the program.

The day the program opened, Brookings residents lined up outside the credit union to take part in the program.

Since March, COVID has been a big, and controversial, issue in the community. Government mandates have created a split with many seeing them as a necessary step to protect community health and others viewing it as an infringement on personal rights. Regardless of how one views the issue, COVID-19 and everything done in an effort to mitigate it was the top story in Curry County in 2020.

In early December, right as many were preparing to ship Christmas gifts, the post office in Brookings closed with no notice. A sign on the door said the postal service implemented an emergency suspension due to an environmental issue.

The post office remained closed for more than a day as contractors were brought in to inspect and mitigate a mercury leak from a package. Mail delivery was not impacted as that service was run from Gold Beach, but there was a delay in other services.

Once the mercury was cleaned up and it was confirmed there was no danger, the post office re-opened.

In January, news broke that a group of anglers was petitioning the state to make it illegal to keep any wild steelhead caught along the Oregon coast.

Those in favor of the change argued steelhead numbers were in decline and not allowing any to be harvested would protect the fish.

Those against, including many in Curry County, said steelhead fishing was a big tourism draw and eliminating it would have a huge financial impact on small, coastal communities.

Amongst a year of bad news, one good story caught the attention of Curry County residents.

When organizers of the Nature’s Coastal Holiday Festival of Lights announced they would continue in 2020, many readers noticed. Like much of 2020, the festival of lights was different.

While the light show went on, it was moved from Azalea Park due to COVID restrictions. Instead, homeowners and businesses pitched in and decorated their properties for others to enjoy.

In October, one of the sadder stories of the year broke when a man was killed while skateboarding.

The man was riding his skateboard at a high rate of speed down Oak Street before colliding with the side of a semi on Highway 101. The driver of the semi was unaware of the accident and not at fault, police said.

The man was treated at the scene but later died from his injuries.

In November, a listing in the police blotter caught the attention of readers.

An elderly woman was reported missing, but as police began to search for her, she was located at her home under the blankets in her bed.

It was sent to the staff at Oregon Coast Community Action and the outroar led to Popoff resigning his seat on the ORCCA board.

He was also censured by the Gold Beach City Council after a majority decided the language he used violated city policy.

In late April, the Port of Brookings Harbor commissioners voted to cancel all events for the rest of the year due to COVID-19 restrictions. The board also voted to close Beachfront RV Park temporarily.

At the time, the board said it would revisit the decision if restrictions were lifted.

Jerry VanHoosen had been reported missing by his family a week earlier, and the searchers noticed a red pickup truck down an embankment. The sheriff said the man likely died upon impact during an accident more than week earlier.

For 68 years, the Kerr family ran Kerr Ace Hardware in Brookings. In August that came to an end.

Bob Kerr announced then that he had sold the business, which was changing its name to Cascade Home Improvement Center.